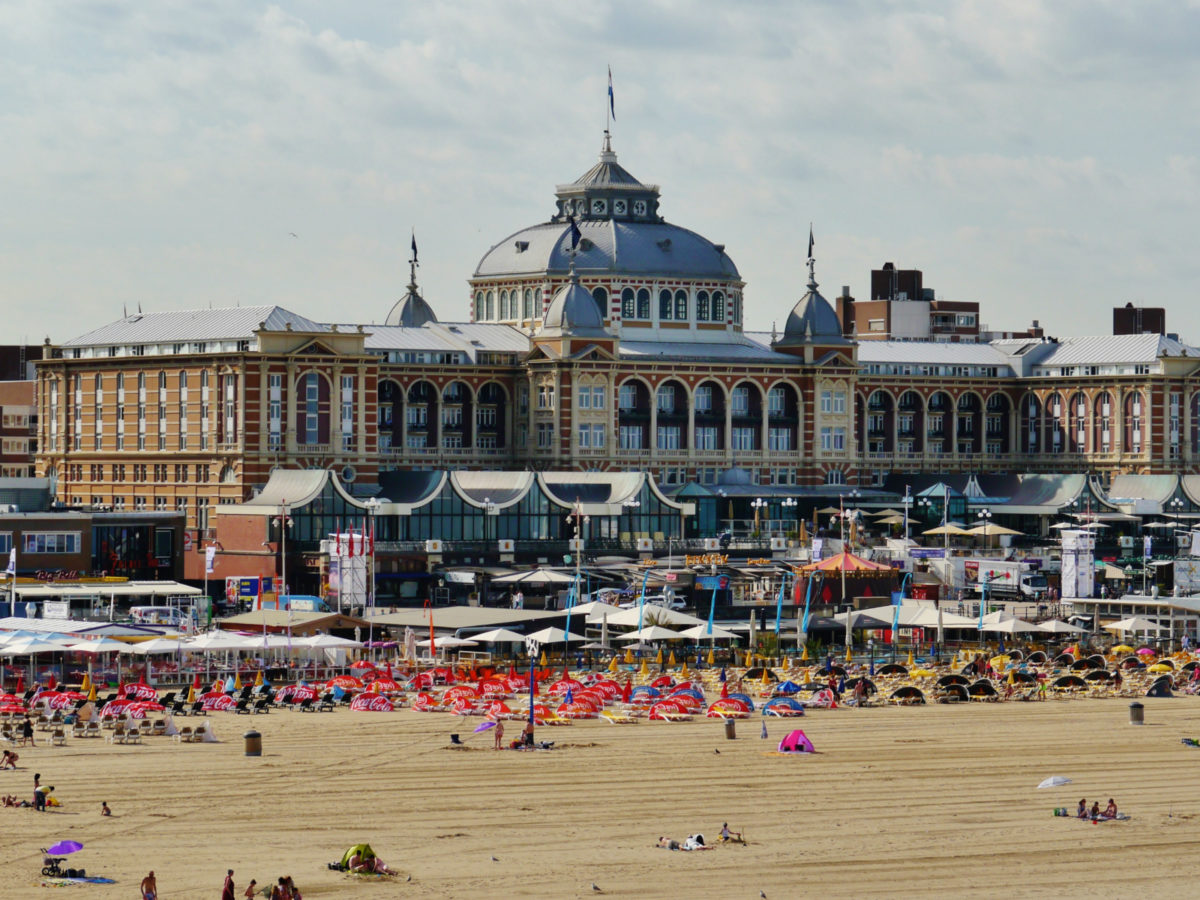 The city of peace and justice resembles a Wild West frontier town this week after a corruption scandal and an inferno on the beach brought down The Hague’s entire government. But the new sheriff, Johan Remkes, arrives with some heavy baggage as his report on the nitrogen ruling is cited as one reason why the renovation of parliament will be delayed by a year. We also update you on a scientific breakthrough for premature babies in Eindhoven, the ban on texting while cycling, the UN’s view of racism in Dutch society and Oranje’s quest to qualify for Euro 2020. In our discussion we look at the candidates to lead the three largest coalition parties into the next election.

Ophef of the week: Simmering row over plan to serve Dutch food only in parliament canteen

More than 9,000 fines handed out for texting while cycling

The gloves are off: D66 and CDA begin search for new leaders (Volkskrant)

Will Rutte stay in the Binnenhof for 2021? (Volkskrant)