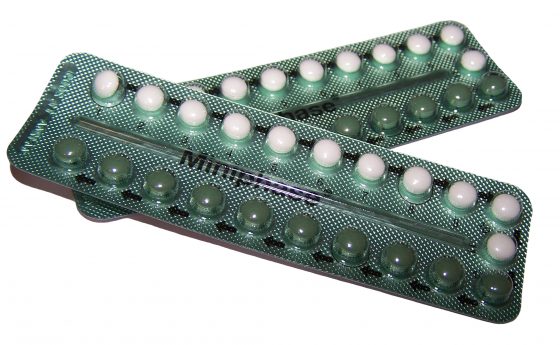 Rotterdam city council has called for mothers who are judged incapable of raising children to be given compulsory contraception by court order.

The council this month launched a voluntary contraception programme for 160 women who are deemed at risk because of learning difficulties, psychological problems or addiction. But Hugo de Jonge, alderman responsible for youth welfare, said judges should be given the power to order mothers to use contraceptive methods such as having a coil fitted.

‘It concerns children who are born into families where it turns everybody’s stomach to think that they’re having a child,’ said De Jonge.

His call has been supported by experts such as Paul Vlaardingerbroek, professsor of family law at Tilburg University, who cited the example of a woman with learning difficulties who had 14 children, 13 of whom were taken into care.

A previous attempt to introduce compulsory contraception fell through in 2012 because of ethical and practical objections. But De Jonge said times had changed and enforced contraception would be a measure of last resort.

He said around 400 women in the city had been earmarked for the voluntary contraception programme, but expected only around 10 to 20 compulsory contraception orders would be necessary per year. A similar voluntary scheme which has been running in Tilburg since 2014 has had a take-up rate of around 80 per cent.

Several political parties, including the governing VVD and De Jonge’s own Christian Democrat party, said at the weekend that they would not support compulsory contraception, meaning the plan has no chance of gaining a majority in Parliament.