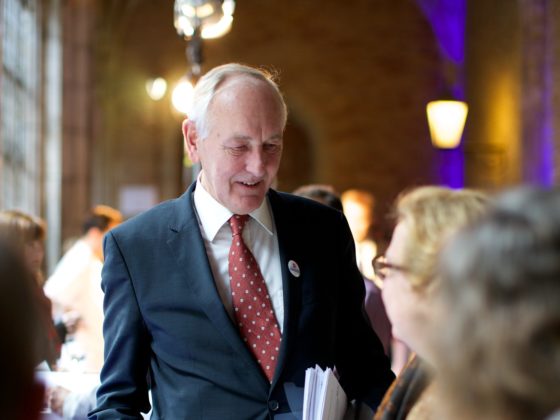 VVD stalward Johan Remkes, 68, is set to take over temporarily as mayor of The Hague following the resignation of Pauline Krikke on Sunday afternoon.

Local broadcaster Omroep West said the city council wants to ‘restore calm’ after a turbulent week in which the mayor and two aldermen stood down.

Krikke resigned in the wake of the publication of a damning report on city hall failings around the Scheveningen New Year bonfire scandal. And last week two aldermen were forced to quit while they are investigated for corruption.

Remkes is a former King’s Commissioner in Noord Holland and served as home affairs minister. He is also in charge of the advisory committee on the current nitrogen crisis.

The hunt for a new mayor is unlikely to start before next spring, Omroep West said.

The claim about Remkes is based on leaked recordings made at city hall during talks between Remkes and officials. That leak, described as scandalous by local politicians is now being investigated, broadcaster NOS said.