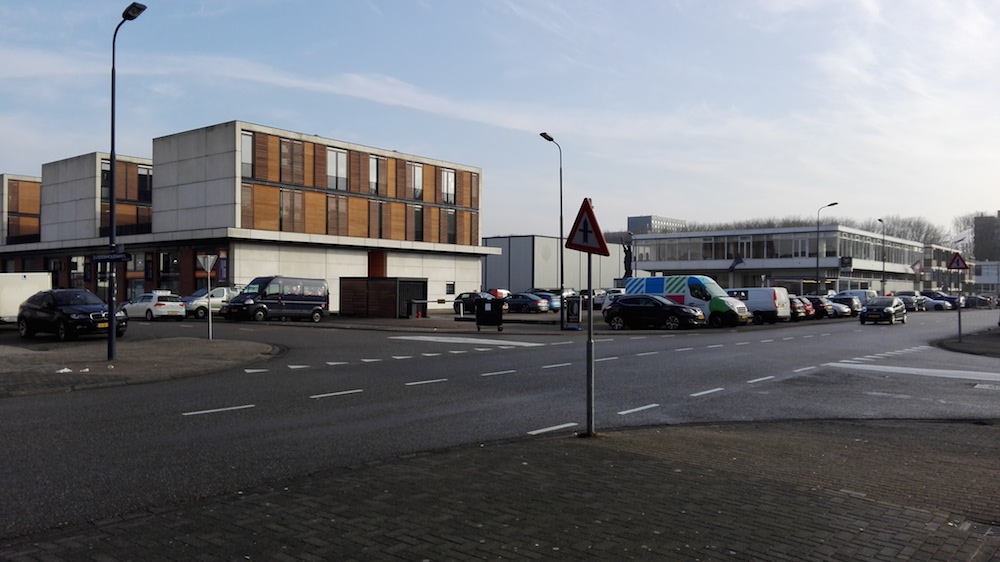 The Bunker courthouse is on an industrial estate in Amsterdam. Photo: Gordon Darroch

One of the largest criminal proceedings ever in the Netherlands – the prosecution of 21 members of the Caloh Wagoh motorcycle gang for multiple murders – got under way on Monday morning.

The trial focuses on five murders and 11 attempted murders by ‘hit squads’ within the outlawed motorcycle club. Hearings are scheduled for the next six months at a secured courthouse in Amsterdam known as The Bunker.

Delano R., the founder and leader of the group, is the main suspect. According to the public prosecution service, he accepted contracts from organised crime leaders, including drugs boss Ridouan Taghi, to kill rivals and informants.

The Eris trial, as it has been dubbed, is larger than the Marengo trial, another ongoing court case which focuses on Taghi’s organisation. In that trial, 17 suspects, including Taghi, have been charged with a series of murders or attempted murders. Dutch crime journalist and television presenter Peter R de Vries was shot and killed in July while he was supporting Nabil B, a crown witness in the Marengo trial.

The prosecution in the Eris case opted not to charge Taghi to avoid making both trials unduly complicated. The case file is already 50,000 pages.

According to prosecutors, Caloh Wagoh had little regard for public safety as they carried out the murders, at one point turning up to the wrong house with a rocket launcher. Fortunately for the family living inside, the weapon malfunctioned.

The current trial focuses on a series of murders or attempted murders between January and August 2017, but the group has been linked to a number of other serious crimes.

A Caloh Wagoh MC Main Triad member was arrested in 2018 for firing an anti-tank missile at an office block housing the Panorma and Nieuwe Revu magazines. The group is also thought to be responsible for the fully equipped torture chamber in a freight container that was discovered in Brabant last year.