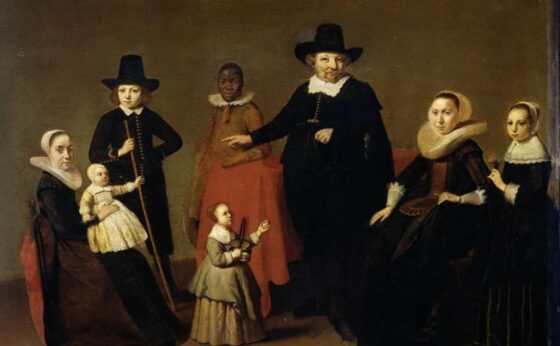 The cabinet makes a sorry spectacle of itself this week as its attempts to apologise for slavery come apart at the seams. Rabobank, a co-operative bank set up to lend to farmers, is suspected of getting its hands dirty with money laundering, financing terrorism and rigging bond deals. As the economy cools, Dutch households turn down the thermostat and tighten their belts in anticipation of a 4% drop in spending power. And we reveal the nation’s Top 10 Dutch internet searches, a list dominated by war, murder, sex offenders and the British royal family.

Gas consumption falls but imports are on the increase

Inflation falls to 9.9% in November or 6.8% excluding energy prices

Cardiologists earned rent as investors in own hospital building – NRC

Scandals and games: the top Dutch Google searches of 2022

Divided loyalties: Maxima pledges to cheer on Oranje against Argentina