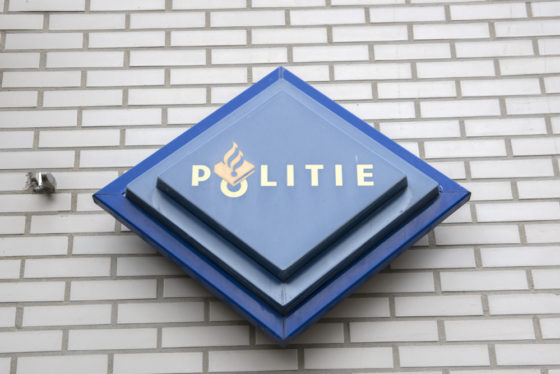 Seven people who were arrested in Rotterdam in the aftermath of Morocco’s World Cup win over Spain have been ordered to report to police when the quarter-final match against Portugal kicks off on Saturday.

A total of 35 people were arrested in the city on Tuesday evening as hundreds of Dutch Moroccans gathered to celebrate the historic victory on penalties. More than 20 others were arrested in Amsterdam, The Hague and Utrecht. Most of the arrests were for possessing or letting off illegal fireworks.

Police said the celebrations were mostly good-natured, but riot police were deployed at several locations including the Mercatorplein in Amsterdam, the Schilderswijk district in The Hague and the Lombok area of Utrecht. One police officer reportedly suffered hearing damage.

Police told RTV Rijnmond that two people remained in custody while seven others would have to report to a police station at 4pm on Saturday, when Morocco play Portugal. Two people in Amsterdam have been ordered to stay indoors during the match.

Amsterdam and Utrecht said they would consider in the next few days whether to take further measures ahead of Saturday’s game.