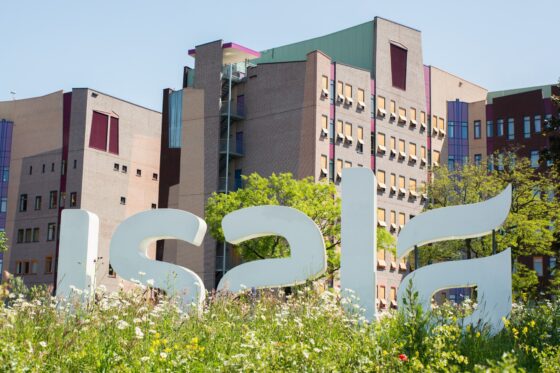 Five cardiologists in Overijssel had an undisclosed stake in medical facilities rented out to the hospital in Zwolle where they worked, an investigation by NRC has claimed.

The five were indirect investors in Jansen Vastgoed, a real estate developer that built the Health Innovation Park, which has housed a number of departments of the Isala hospital since 2014.

The hospital currently pays €350,000 a year in rent to use the new facilities, but it is unclear if the cardiologists had any say in the decision to move to the building or the level of rent charged.

The directors of the hospital were unaware of the surgeons’ financial interest because they were inactive partners in a shell company, Health Innovation Property, which was set up for the sole purpose of investing in Jansen Vastgoed.

NRC reported that they had given up their stake in the shell company earlier this year after being bought out for an undisclosed sum.

The same five cardiologists were accused last year of taking illegal payments from a German company, Biotronik, to implant its pacemakers and defibrillators in heart patients. NRC and Der Spiegel reported that they had received a total of €3.2 million in sweeteners from the biotech firm.

The tax office’s fraud detection branch, FIOD, raided the surgeons’ homes as well as addresses in Germany and Curacao last summer. The case against the five is ongoing.

A spokesman for the Isala hospital said administrators had been aware since 2015 that some of its surgeons were involved in Jansen Vastgoed as silent partners, but did not know their identities until the corruption investigation began.

The hospital did not view the hire of the medical facilities as an ‘inappropriate conflict of interests’, the spokesman added. The rental contract is due to expire in 2026.

The surgeons and directors of Jansen Vastgoed did not reply to NRC’s requests for comment.