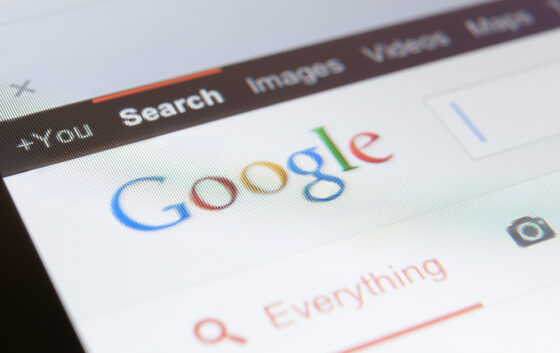 The Dutch were particularly interested in the Voice of Holland scandal and its fallout, with the TV talent show’s band leader Jeroen Rietbergen, accused of sexual abuse and intimidation, being the most Googled artist of the year.

He is followed by Voice juror and rapper Ali B, who is also a suspect in the case.

Prosecutors announced last month that one of its four criminal investigations into the Voice allegations has been dropped for lack of supporting evidence. Rietbergen, Ali B and judge and singer Marco Borsato, though, are still under investigation.

Dutch people also searched for information about Nienke Wijnhoven, one of the alleged victims in the Voice case, and Breghje Kommers, Ali B’s wife. BOOS, the YouTube series that exposed the abuses at the since cancelled TV show, was also a popular search term.

Dutch people also searched for other entertainment-related criminals, including Dutch rapper Lil Kleine, who was accused of assaulting his then-fiancé Jaimie Vaes. Jeffrey Dahmer, the American serial killer and Netflix series subject, was also a popular search term, coming in at number six on Google’s top ten most searched phrases in the Netherlands.

But it wasn’t all doom and salacious gloom. The Dutch were also keen on searching for streaming services, with Viaplay and HBO Max both appearing in the top ten, and games, including the popular The New York Times word game Wordle.

Covid also made an appearance, with people looking for information on quarantine rules (quarantaineregels) and testing for entry (testen voor toegang) criteria. Queen Elizabeth, who died in September 2022, placed eighth on the list.