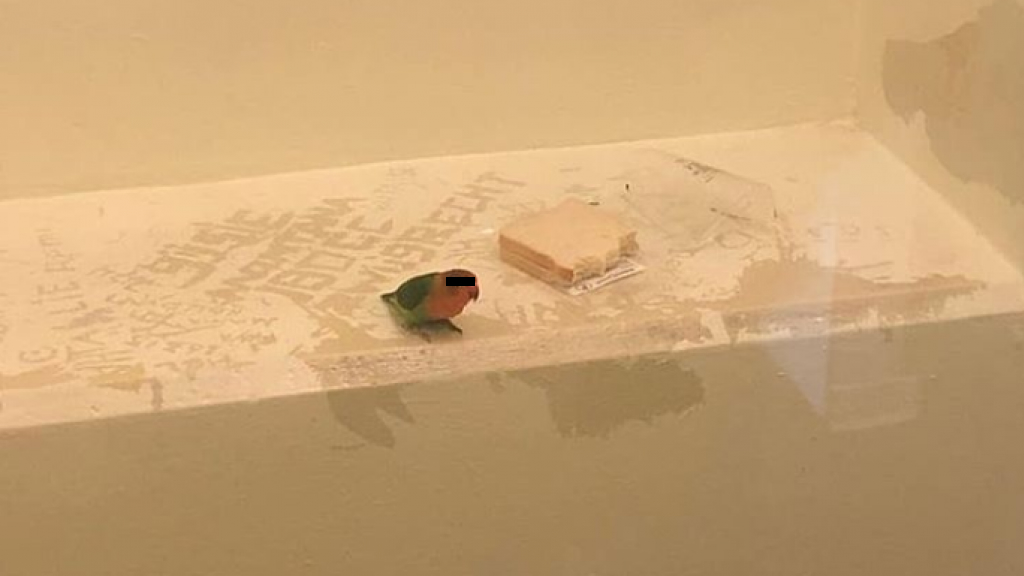 In a week literally exploding with news, we examine how the coalition may lose its majority over a building permit, the mayor of Amsterdam got in hot water over a non-smoking gun, ministers faced tough questions about Stints and jihadist passports, and some Dutch political horse-trading left British citizens in an unstable situation. There’s also our usual round-up of the week’s sporting action, ophef about the Battle of Arnhem and the strange but true story of Utrecht’s smallest jailbird.

Thomas Cook in NL files for court protection from creditors