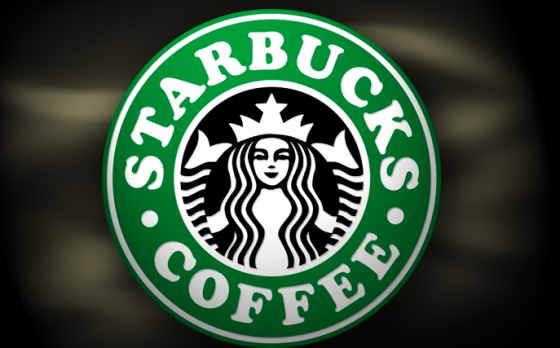 A tax break given to the roasting arm of coffee giant Starbucks by the Dutch government did not amount to an illegal state subsidy, the General Court, the EU’s second highest court, said on Tuesday.

The Dutch government was appealing against a 2015 decision by the European Commission which said the government should reclaim over €25m in back taxes from Starbucks because a tax deal conflicted with EU rules.

‘This ruling means that the tax office has not treated Starbucks in a different way to any other country,’ tax minister Menno Snel said in an initial reaction.

The Dutch cabinet backs the use of advance price agreements because it says, they encourage job-creating multinationals to set up shop in the Netherlands and stop long disputes about tax bills.

Starbucks has reduced its presence in the Netherlands since the initial investigation. Last October, the US company closed its Amsterdam regional support centre with the loss of 186 jobs in the Netherlands and in 2014 the company moved its  European headquarters from Amsterdam to London.

The coffee roasting operation which Starbucks opened in 2002 continue to operate. The roaster, with a staff of around 80, supplies Starbucks cafes and other outlets in Europe, Africa and the Middle East.

The European Commission can still appeal against the Luxembourg court ruling.