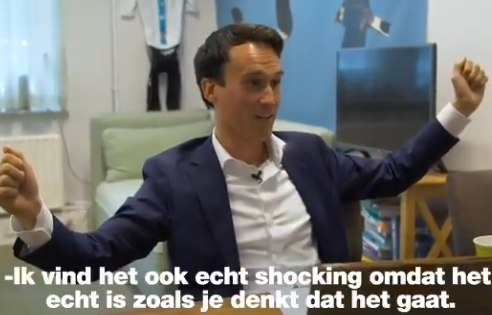 An MP from the left-wing green party GroenLinks has gone public with a video in which a recruiter tries to win him over to become a lobbyist for the tobacco industry.

He returned the call and had the conversation recorded. When Smeulders told the recruiter that GroenLinks is strongly opposed to the tobacco industry, they replied saying ‘that makes it more interesting. You could see it as a challenge to change your vision and the vision of the party.’

When Smeulders asked the recruiter if they had approached other MPs he was told: ‘Yes certainly, and I have had positive reactions.’

In the Netherlands, contact between the tobacco industry and politicians is frowned on, and the industry has been banned from participating in talks on reducing smoking.