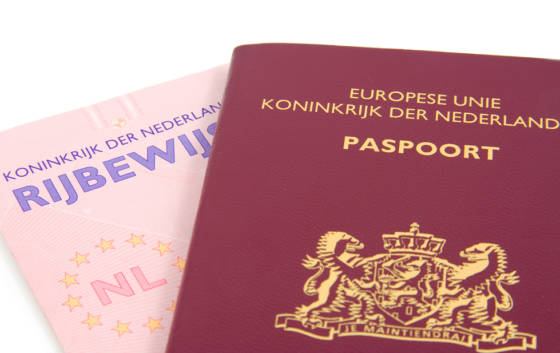 And up to July 2020, a further 666 British nationals have become Dutch – with over  80% taking the ‘optie‘ route, which enables them to retain their British nationality as well, the agency told DutchNews.nl.

The Netherlands is now home to some 95,174 people with British nationality, of whom 54,666 are first generation migrants, according to figures from the national statistics office CBS.

In June, senators voted in favour of new legislation which will allow Dutch nationals living in Britain to retain their Dutch nationality if they have to become British, to ensure their residency rights are respected.

The law means Dutch nationals who already live in the UK can apply for a British passport without having to renounce their Dutch nationality – if the final withdrawal agreement means their residency rights worsen.

The draft legislation originally offered the same deal to British nationals in the Netherlands, but that idea was dropped because there was not enough support in parliament.

The government pledged in its 2017 coalition agreement to take steps to change the Dutch rules on dual nationality but has not yet published any recommendations.