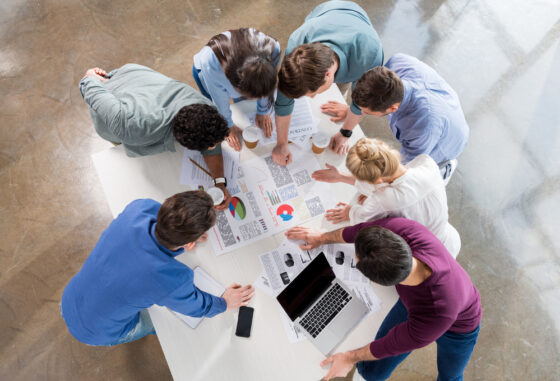 The number of young men in work outstripped young women for the first time in December 2022, national statistics office CBS said on Thursday.

Many young adults are working while continuing with their education and have jobs of just a few hours a week in a bar or supermarket, CBS chief economist Piet Hein van Mulligen told Dutch News.

The jobless figure hit a low of 3.2% in April last year before rising to 3.8% in August and has fallen gradually again since then.