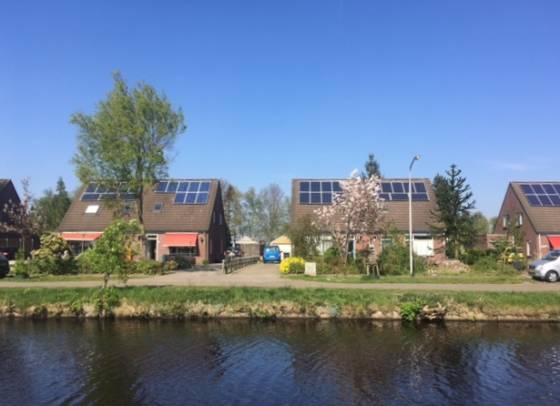 Support for the government’s plan to phase out credits for private households who pump excess solar power back into the grid is in doubt after Tuesday’s debate, with the big opposition parties all saying they will vote against.

The cabinet needs opposition support to get the measure through the senate, but the PvdA, GroenLinks and far right PVV all say they will vote against the proposal.

Some 1.8 million households have rooftop solar panels and around 25% generate more electricity than they use in a year.

At the moment, households with solar panels can deduct the cost of the electricity they supply back to the grid during sunny spells from their electricity bills.

But that, the government says, is costing the treasury more than €400 million in lost energy taxes, and they plan to phase it out. Instead, households will be paid a ‘reasonable sum’ for their surplus supply.

The PvdA and Groenlinks both say they will not vote for the proposal until the government has drawn up concrete plans to stimulate solar panel development on social housing, to help those most in need.

They also want to be sure that households with solar panels are able to recoup their initial investment.

The PVV is opposed to all subsidies on sustainable energy but party leader Geert Wilders said he also wants to protect people who have bought solar panels on the promise of recouping their investment.