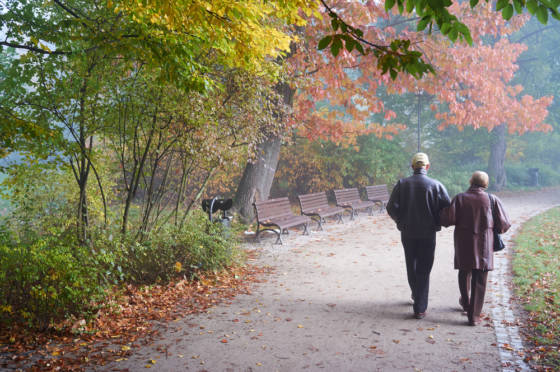 Dutch corporate pensions are rising by an average of 7.2% this year, the Financieele Dagblad said on Tuesday.

In total, 112 of the 150 pension schemes in the Netherlands have announced their payouts for 2023 and most are going up as fund finances improve and temporary rules take effect. The paper bases its claim on its own research.

The biggest rise goes to people who used to work at British American Tobacco, who can expect 14.7% more. Former civil servants, Heineken personnel, railway workers and the creative sector will also benefit from rises of more than 10%.

Seven funds, however, said they were not putting pensions up, including the hairdressers’ fund and the pharmacy assistants’ fund.

Corporate pension funds have been freezing payouts for years and have still not caught up with inflation. State pensions are set to rise 10% this year.