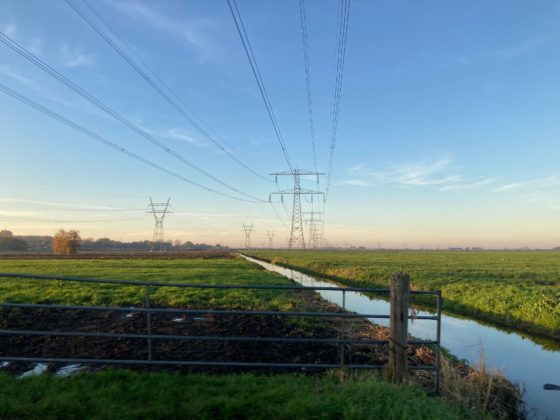 The Dutch state wants to sell off part of an electricity network operator that runs power lines in Germany, despite objections from the company that it would damage its competitive position.

Tennet, which is wholly owned by the Dutch government, acquired 11,000km of the German electricity grid from EON in 2011. The company also controls around 9,000km of the grid in the Netherlands.

According to an internal document cited by NRC, the state plans to sell its German holdings to the government in Berlin and expects to raise between €20bn and €25bn. It says it will otherwise have to cover the cost of converting its infrastructure to renewable energy, which will mainly benefit German customers.

Tennet argues that owning power lines in two counties gives it a competitive advantage on both sides of the border. But the government said the German grid accounts for 60% of Tennet’s annual investment budget of €5 bn.

‘We are in favour of Tennet remaining as one entity because it gives us advantages of scale, rather than two [separate] network operators,’ financial director Otto Jager said in 2021.

The finance ministry is said to have drawn up two scenarios for the sale, one in which Tennet’s German branch is sold off in its entirety and another in which the Dutch government retains a minority shareholding, but Berlin has rejected the second option, NRC reported.

In a debate in parliament last year, MPs criticised the plan to break up Tennet. Eelco Heinen, of coalition party VVD, asked finance minister Sigrid Kaag to outline in full the benefits and drawbacks of the plan, while Tom van der Lee of GroenLinks said it was ‘strategically important to maintain Tennet as a single company.’

The finance ministry would not comment, citing the confidential nature of the talks. NRC said The Hague and Berlin were aiming to reach an agreement by March.