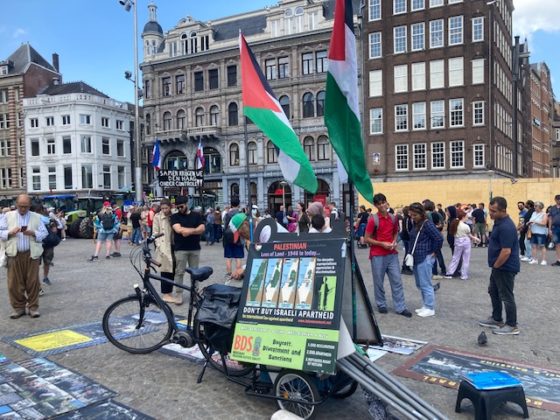 Dutch prime minister Mark Rutte has underlined the Netherlands’ support for a two state solution to the Israel issue and emphasised that position to Israeli prime minister Benjamin Netanyahu in a phone call on Wednesday.

Rutte said on Twitter he had congratulated Netanyahu on his new government taking office.

‘We discussed our renewed cooperation, and I underlined the Netherlands’ continuing support for a two-state solution, and its opposition to any steps that put this in jeopardy,’ Rutte said.

The new hardline Israeli government, which includes the Zionist party Mafdal, has already come in for considerable criticism since taking office.