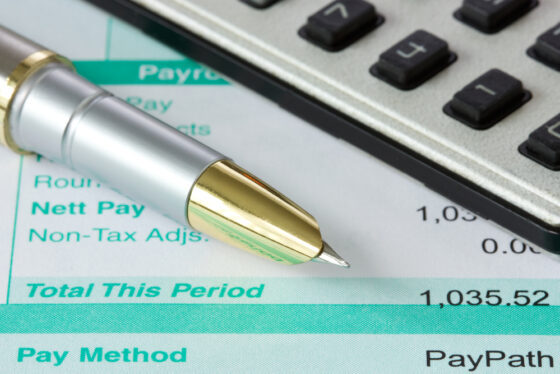 Pay deals agreed in 2022 included an average rise of 3.8%, hitting a 5.9% high at the end of the year, according to research by employers’ organisation AWVN.

‘This is a very high level, viewed from a historical perspective,’ a spokesman told news website Nu.nl. ‘The trend is upwards and that is primarily to do with inflation. Companies want to compensate staff for the loss in spending power.’

In addition, the shortage of workers is leading employers to put up wages in an effort to retain staff, Nu.nl reported.

The AWVN, which advises employers during wage negotiations, said there are still too many uncertainties to predict a trend for 2023. ‘For example, we could end up in a recession,’ the spokesman said.

The CBS said last week wages had risen by an average of 3.2% last year, with the biggest increase – more than 5% – agreed for teachers. However, those figures cover actual wage rises, not the large increases agreed in the final months of the year, which do not come into effect until later in 2023.

Some eight in 10 workers are covered by a centrally agreed pay and conditions deal or CAO negotiated between employers and unions and which covers a fixed period, usually one or two years.