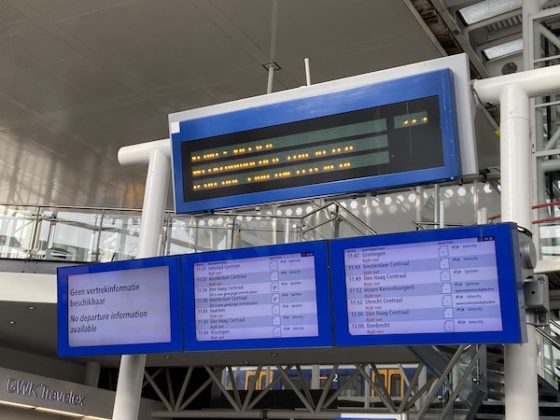 Trains have been cancelled in most of North Holland due to a strike.

Staff unions FNV Spoor, VVMC and CNV have called a strike in the north and western regions of the country over better collective contracts.

No replacement buses are running, although the NS says that night trains will continue.

On Tuesday there will be a strike in the middle of the Netherlands and on Wednesday, in the eastern and southern regions.