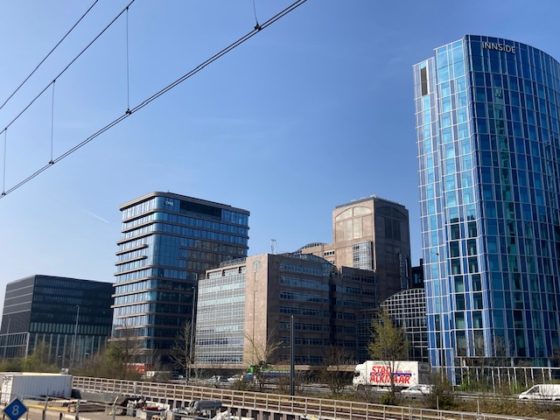 Over a month since Putin’s troops invaded Ukraine, the Netherlands has sequestered almost €516 million in Russian goods and contracts, most of which has come via banks and trust offices, ministers have told MPs in a briefing.

A further €155 million in transactions has been halted, the ministers said in an update. A week ago, the total stood at €400 million.

Despite the increase, MPs are ‘frustrated’ at the lack of action. They have now called on foreign affairs minister Wopke Hoekstra to explain why the Netherlands appears to be lacking behind many another countries when it comes to freezing Russian assets.

The situation in the Netherlands is in sharp contrast to that of Belgium, for example, where €10 billion has been sequestered because of the sanctions against Russia.

‘No boats have been confiscated, they have sailed away,’ independent MP Pieter Omtzigt said during Thursday’s debate. ‘And no houses. We look extremely odd.’

There are five yachts for Russian oligarchs currently being built in the Netherlands, but none are yet ready to sail and they are not being constructed for people on the sanctions list. This means there is no reason to confiscate them yet, the ministers said in their briefing.

Nor are there any yachts owned by people on the sanctions list in Dutch harbours.

In particular, MPs are surprised that the Dutch land registry office has not yet been approached to map Russian property interests in the Netherlands.

Hoekstra told MPs during the debate that he did not know why this has not happened, but said the situation is extremely complicated. The Netherlands, he said, places great value on private ownership and there are privacy implications and legal obstacles to confiscating property.

The new total is still well below the €80 bn in Russian assets which the Financieele Dagblad suggests are based in the Netherlands, of which €45 bn belongs to people on the sanctions list.