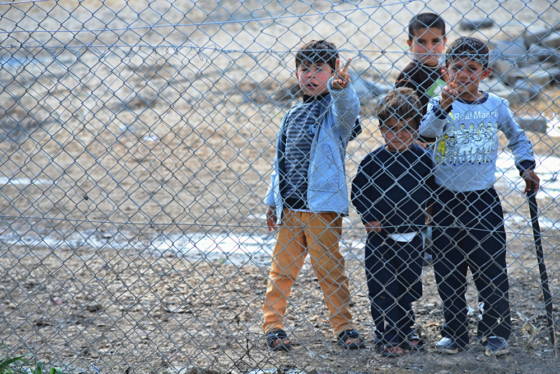 The decision follows Rotterdam court rulings, which said the cases could be suspended unless the suspects are brought back within three and six months, or unless concrete steps have been made to repatriate them.

If they are not repatriated, they can ‘in principle no longer be prosecuted for the crimes they are charged with,’ Grapperhaus told MPs. ‘These are serious crimes that should not go unpunished.’

Each of the five cases – all thought to involve women with children – will be looked at individually and a decision taken on that basis, the minister said.

This summer, Grapperhaus said that while the Netherlands will not make a habit of bringing back its nationals who joined IS and are now in Syrian camps, he could not rule out more women being repatriated.

In June, the Netherlands brought back Gouda woman Ilham B because there was a risk she would not be prosecuted if she had been left in Syria. B had demanded the right to appear in court personally.

At least eight other women are in a similar position and wish to return.