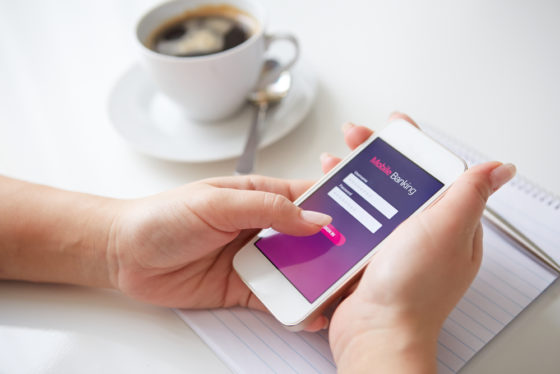 Dutch bank ING has also now issued a warning about a new English-language scam in the Netherlands by people claiming to be from the national police or the supreme court.

The warning, online in both Dutch and English, urges people hang up immediately if contacted by scam callers and never to transfer money on the basis of a phone call.

Earlier this month, DutchNews.nl reported that more than 5,000 people have contacted the anti-fraud hotline Fraudehelpdesk after being rung by the scammers, and the majority of those who lost money were English speakers.

Callers hear a recording in heavily accented English which asks them to press a number. They are then put through to a person who informs them their BSN social security number was being misused, that there was an arrest warrant against them or that they are suspected of criminal activities such as drug dealing or money laundering.

DutchNews.nl has been contacted by several people who have been called by the scammers, including one woman who lost €5,000.

‘My wife was told there were 16 credit cards in her name and more than €200,000 in laundered money in her accounts,’ one reader said. ‘They also said her bank cards, her driving licence and BSN were suspended.’

Another reader said she had been told her BSN number was being investigated with regard to drugs and arms dealing charges. ‘Of course, I dropped the call and alerted my friends and colleagues about the number which showed Utrecht as the origin,’ she said.

Another reader said the scammer introduced herself as Catherine Kelly from the national police force.  The scammer said her BSN number had been used for money laundering and was connected to a house the police had raided where drugs and blood was found, but no body.

‘I completely believed this person,’ the reader, who is from South Africa said. ‘I am not fully aware of how things work here as yet, such as if home calls are normal.  Luckily for me I don’t have a bank account. I told this woman and she said she would transfer my call to her supervisor and placed my call on hold. I waited and the line went dead.’

One man whose girlfriend lost €5,000 to the scammers said that he had spent hours on the phone trying to get the money, which was transferred to an account in Thailand, back.

The banks and police, he said, do not have proper procedures to deal with scams. ‘If suddenly you transfer €5,000 to an offshore bank, surely that should raise some red flags,’ he said.

ING told DutchNews.nl it is important to get in touch with the bank as soon as you realise something is wrong. ‘Then we can take action to try to halt the transfer or contact the receiving bank,’ a spokeswoman said.

The Supreme Court has also issued a warning about the scam