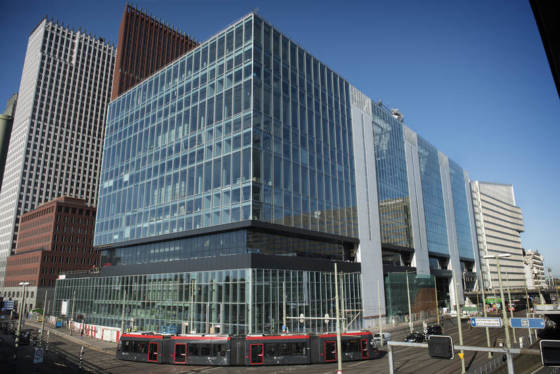 The foreign affairs ministry has received over 21,500 emails from people who ‘could be eligible’ for evacuation from Afghanistan to the Netherlands in recent days, ministers told parliament on Tuesday.

In total, almost 41,000 emails have been sent to a special address, of which over half may meet the requirements of the Belhaj motion – a parliamentary motion backed by a majority of MPs which said everyone who worked for the Netherlands should also be evacuated.

The document states that according to the information currently available, 1,673 people were evacuated from Kabul by August 26 when flights stopped. They included 708 Dutch nationals, 371 interpreters and others who worked for the UN peacekeepers, 211 embassy workers and their families, plus various aid workers and other officials.

In addition, 319 of the evacuees meet the terms of the Belhaj motion, ministers said. Their number includes cooks, journalists, human rights activists and security guards.

In some cases, the emails refer to larger groups of people. This means ‘the number of people to whom these e-mails relate is therefore considerably larger than the number of e-mails themselves,’ the ministers said.

Officials are now working through the emails to find out more precise information about how many people may qualify for settlement in the Netherlands.

‘A major effort is currently being made in an interdepartmental context to deal with these emails and to keep in touch with the groups of Dutch people and interpreters who are still in Afghanistan,’ the ministers said.

On Tuesday morning, broadcaster NOS reported that at least three interpreters and their families had been left behind, despite having being told to report to Kabul airport to be evacuated.