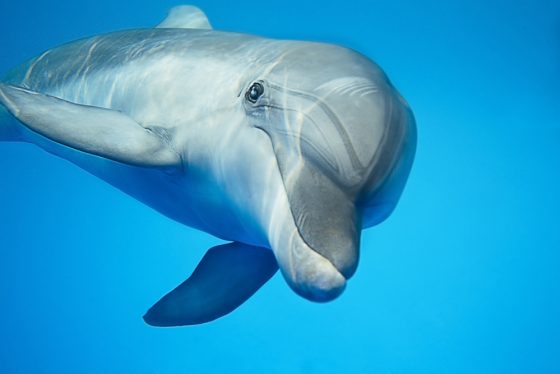 The Dolfinarium marine park in Harderwijk may only sell eight dolphins, two walruses and two sea lions to a Chinese zoo if the animal welfare standards are equal to those in the Netherlands, farm minister Carola Schouten has said in answer to MPs questions.

The Dolfinarium, which opened in 1965, said in April it was transferring the animals to a marine zoo in China because of subpar living conditions in the Netherlands. The animals were kept in tanks too shallow to dive to the depths they are used to.

The decision was part of a general shake up following the publication of a report by government inspectors last year. In the report, officials said that while the animals are well cared for, questions remained about the performances the animals were trained to take part in, the tanks they lived in and the interaction with the public, in particular the photo opportunities with dolphins and sea lions.

MPs and animal welfare groups have said they are concerned about the move to the Hainan Ocean Paradise in China because the animals would still be forced to perform for the public, and their living conditions would not be as good as they should be.

Schouten said in her answers it is up to the Dolfinarium itself to carry out checks on Chinese park and that she will only refuse an export licence if the Chinese zoo is not up to standard.

Several years ago the Dolfinarium and government were mired in controversy over the sale of an orca which was found in a severely weakened state in the Wadden Sea.

The whale, known as Morgan, was sent to the Dolphinarium in Harderwijk to recover. The then-junior economic affairs minister Henk Bleker, who was responsible for Morgan, decided she could not be returned to the wild and she was sold to the Loro Parque amusement park in Spain instead.

The original European CITES certificate approving the transfer stated that Morgan would be used for research purposes only. However, the orca has since become part of a show of performing animals and is being used to breed, both of which are in breach of the export licence.