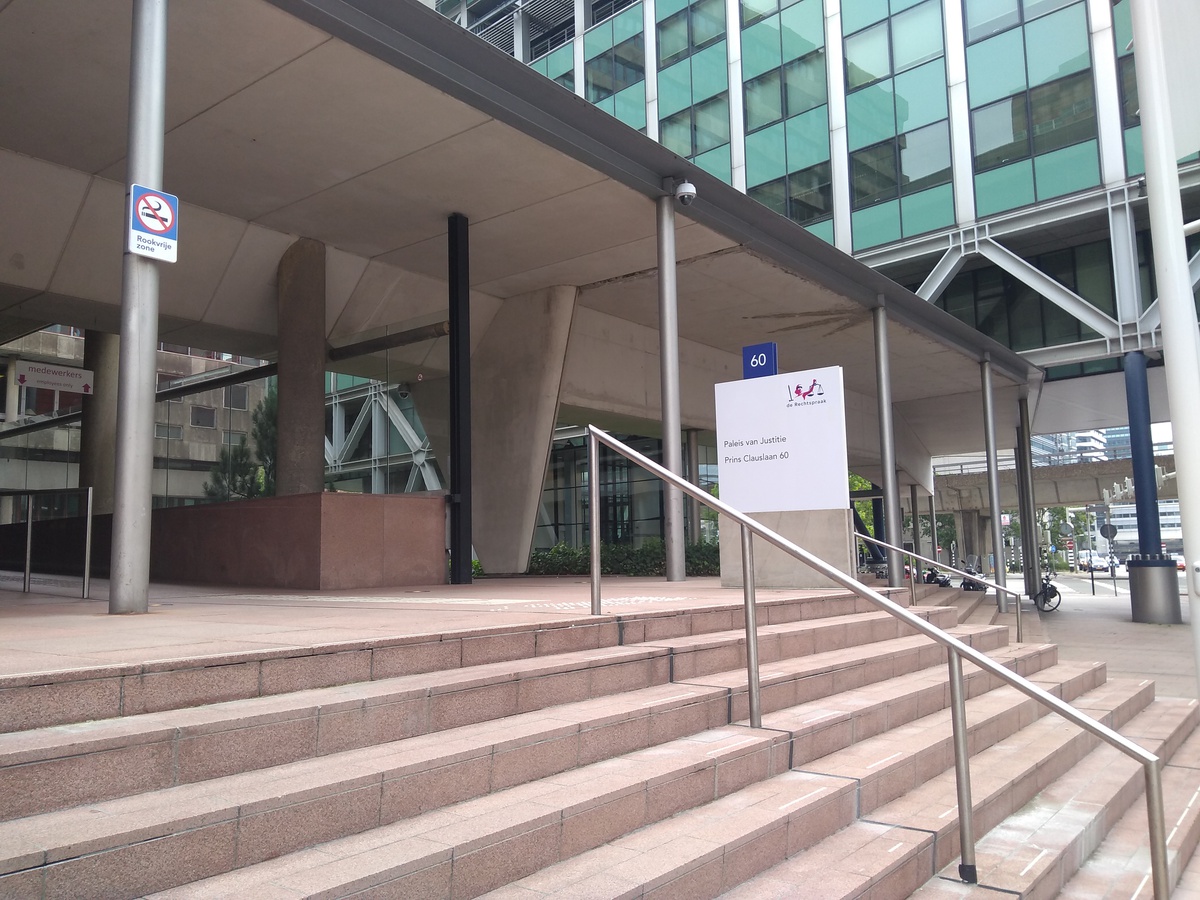 A 49-year-old Syrian asylum seeker has been sentenced to 20 years in prison for his involvement in the shooting of a Syrian government official in 2012.

Ahmad Al K. did not deny that the person seen in a series of videos of the execution was him, but said that he intentionally misfired in an effort to save the man’s life.

The district court in The Hague, however, was unconvinced. “‘The execution shows a disregard for fundamental basic norms that apply during armed conflict,’ the presiding judge said on Friday.

Al K. moved to the Netherlands in 2016 and settled in Kapelle in Zeeland with his wife and children. His name surfaced during an investigation into Syrian war criminals in Germany. The authorities there alerted the Dutch police to a series of videos posted to YouTube showing a handcuffed man being led to a riverbank and then shot repeatedly.

Several Syrian asylum seekers have been charged with crimes, or have been tried, under the Netherlands’ universal jurisdiction law, which allows Dutch authorities to prosecute war crimes and genocide, regardless of where they took place.

Two cousins were convicted in 2017 of belonging to a terrorist organisation, a crime Al K. was also charged with. However the court held there wasn’t enough evidence to convict him on that charge.

Another man is facing charges for abusing the bodies of dead soldiers.

The public prosecution service had asked for Al K. to be given a 26-year sentence, but the judges agreed to 20, the second-longest ever given in such a case.

An Ethiopian man was given life in prison, extremely rare in the Dutch criminal system, for his role in the mass murder of 75 people during Ethiopia’s ‘red terror’ purges in the 1970s.