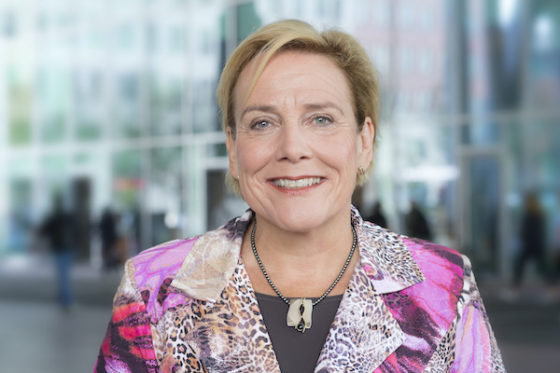 The Dutch defence ministry is to pay an undisclosed amount of money in compensation to an Iraqi man who lost most of his family when Dutch F16 bombers blew up his house in 2015.

The bombing raid on the house in Mosul took place because the international coalition fighting IS forces in Iraq erroneously believed that its occupants were linked to the militant Islamic organisation.

Basim Razzo lost his wife, daughter, a brother and a cousin in the raid.

Defence minister Ank Bijleveld said briefing to MPs that the payment is intended to compensate Bassim Razzo for ‘the enormous human suffering’ he has had to deal with as well as material damage.

However, the payment did not mean the Netherlands is admitting liability, she said.

Lawyer Liesbeth Zegveld said in a reaction that her client is extremely happy with the compensation. ‘The Netherlands is not usually so prepared to pay out, and then cases like this end up in court,’ she told broadcaster NOS.

The Netherlands is facing another claim for damages from dozens of Iraqi nationals who lost their homes and families during a raid on an IS bomb factory in Hawija that same year.