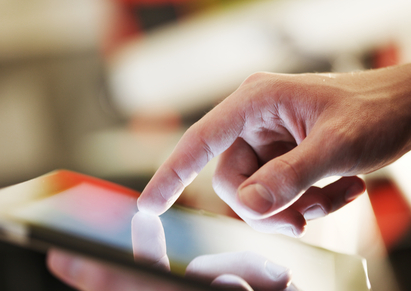 Far-right party Forum voor Democratie has said it will look into claims that youth members, including at least one person with an official role, have been making fascist and national-socialist-fuelled statements on social media.

The claim is made in magazine HP/DeTijd, which says it has been contacted by other youth members who are worried about the online chats, which include anti-semitic, homophobic and racist comments.

In one comment, quoted by the magazine, the writer says national socialism ‘made the poorest country in Europe into the richest in a couple of years’. ‘Best economic formula ever,’ is the reply.

In another, the writer says ‘Jews are afraid of white people. This is why all news organisations led by Jews spread anti-white rhetoric.’

FvD deputy chairman Lennart van der Linden told the magazine that the statements are ‘disgusting’ but that he ‘does not want to act as the thought police when it comes to what people do privately.’

Although the comments would appear to be confined to non-official social media channels, and some date from 2017, the one person involved with an official party function has been removed from the role, Van der Linden said.

He said the party is now looking into what exactly was said and what measures should be taken against individual members, if any.

A spokesman for party leader Thierry Baudet confirmed to broadcaster NOS that investigation will take place.

Baudet himself has come under fire for retweeting an anti-immigrant video by a neo-fascist German women’s group and for spreading false reports about women being hassled by ‘Moroccans’.