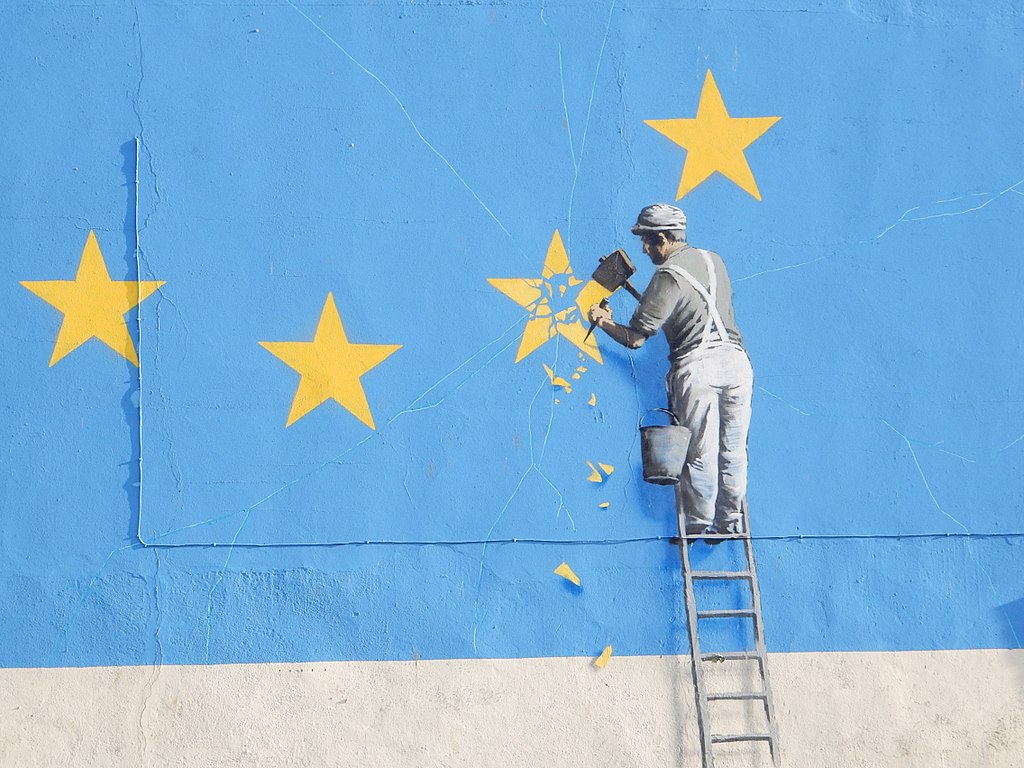 So far 98 companies have set up shop in the Netherlands because of Brexit, the Dutch foreign investment agency NFIA confirmed on Monday.

Of them, around half have shifted operations from Britain and the rest are Asian and US firms which have opted to set up a Dutch base rather than one in the UK, a spokesman told DutchNews.nl.

In addition, a further 325 companies – including some big names – have made inquiries about setting up operations in the Netherlands. The total is a rise of over 100 on the start of this year.

The NFIA expects more companies to finalise a move in the coming months. ‘It takes six months for a couple of years for a company to decide to move here,’ a spokesman said. ‘Obviously it is easy to move a small office but a production facility or data centre takes more time.’

Up to the end of 2018, Brexit-related moves had brought around 2,500 jobs to the Netherlands. Some 60 companies decided to set up a Dutch operation during that period.

Keeping access to the European market is the main motivator, and most companies will retain operations in Britain as well, the spokesman said.

‘Brexit undeniably has economic implications for international business, because they do business everywhere in Europe,’ NFIA chief Jeroen Nijland, said in a statement.

‘The ongoing growing uncertainty in the United Kingdom, and the increasingly clearer possibility of a no deal, is causing major economic unrest for these companies. That is why more and more companies are orienting themselves in the Netherlands as a potential new base in the European market.’

The Netherlands is particularly attractive for companies in the financial sector, IT, the media and advertising industry and life sciences and health, the NFIA said.

Among the companies which have said they are moving some operations to the Netherlands because of Britain’s decision to leave the EU are Japanese investment bank Norinchukin and media company TVT Media, financial services providers MarketAxess and Azimo, and maritime insurer UK P&I.

Azimo told DutchNews.nl: ‘We opened a second office in the Netherlands to help us with our expansion into Europe and to prepare us for any passporting issue we may have after Brexit.’