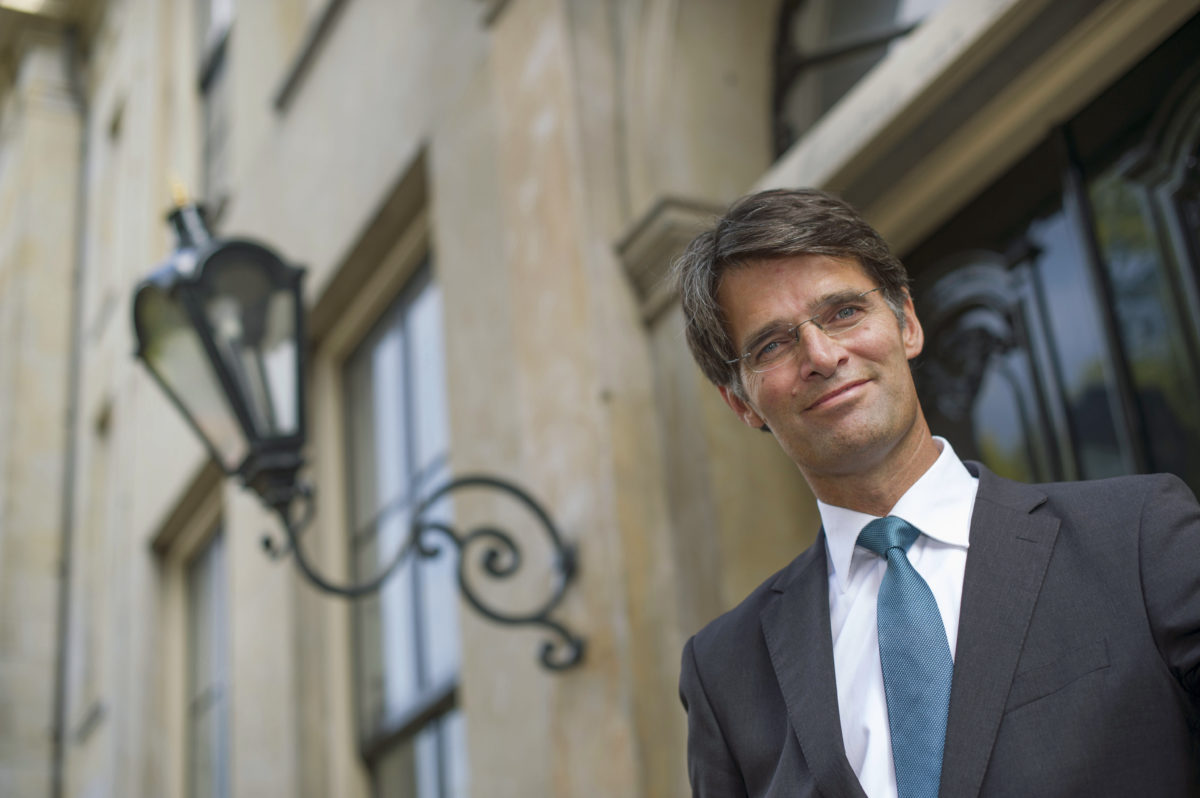 The national police force is setting up an independent hotline for officers to report incidents of racism, discrimination and bullying, in response to criticism that it is failing to get a grip on the problem.

Police chief Erik Akerboom told NRC that the new system for reporting complaints would ‘have direct access to me’. He acknowledged that the current procedure puts off staff because their complaints are handled by senior officers.

Akerboom has been criticised for ‘systematically avoiding’ the issue and opting for an approach of avoiding conflict rather than resolving it. Consultant Carel Boers, who was hired to advise the force on diversity, told the newspaper last month that he had seen officers openly discriminating against their colleagues and using racial slurs.

‘‘It’s quite normal in the police for people to say: “You’re a Moroccan and I’m never going to trust you”,’ he wrote in a letter to justice minister Ferd Grapperhaus

Akerboom insisted it was ‘wrong’ to suggest the police force was racist but said questions of integrity needed to be prioritised.

‘Boers has a radical interpretation of diversity in the police force,’ he said. ‘He’s forgetting the thousands of officers who need to be part of the development but struggle with it.’

He said the new complaints procedure was intended to make sure problems are dealt with quickly and appropriately. ‘I want cases to be picked up sooner. The reporting system will co-ordinate: this needs to be looked at by the police chief, someone needs to have a conversation about this, we need to investigate that.’

Akerboom added that it was often difficult to separate facts from allegations in cases of discrimination: ‘We need to look closely at the facts in cases like these. The experience and the facts get tangled up. A lot of accounts aren’t about hard facts but implications. Often it’s about things that people let slip: an inappropriate remark or a look.’