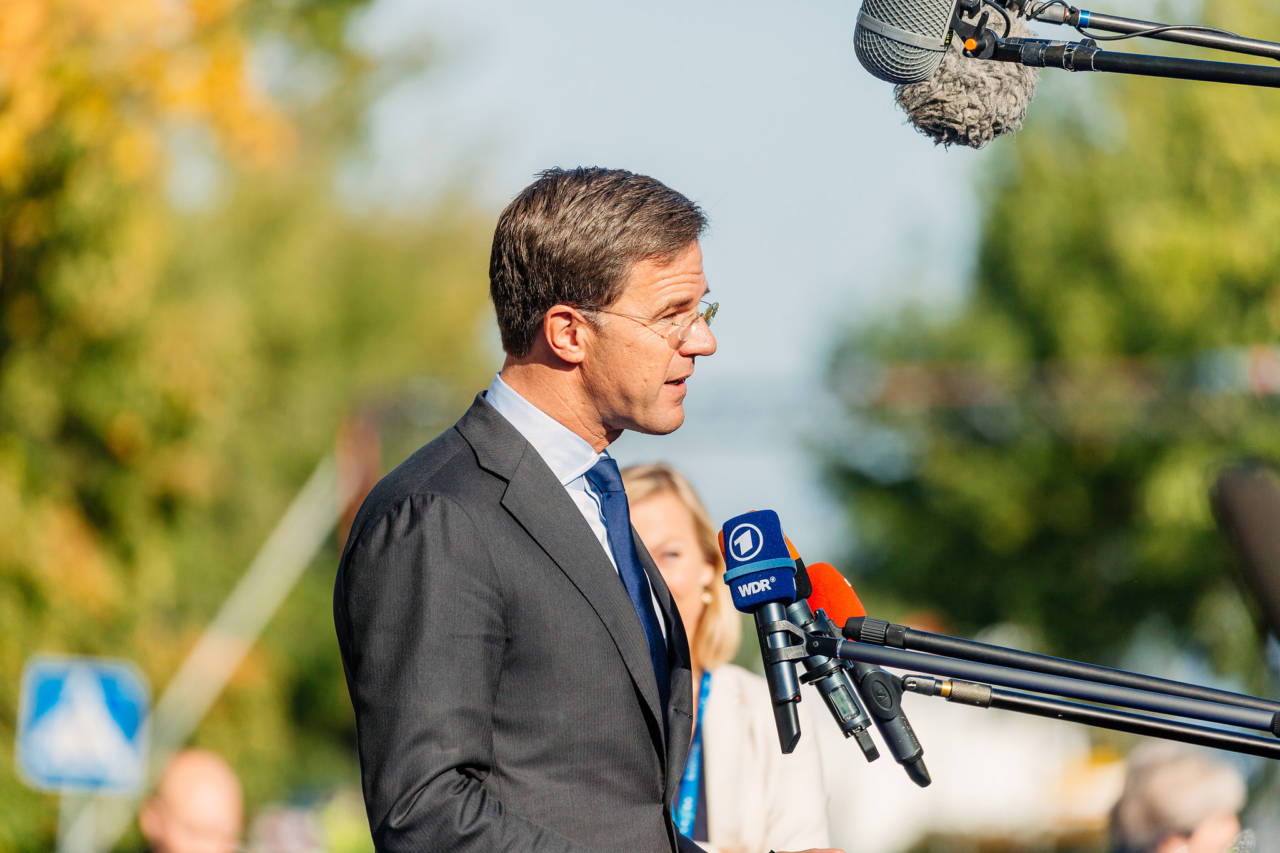 Prime minister Mark Rutte told the VVD party congress on Saturday that the government may reconsider cutting corporation tax if big companies did not start putting up wages significantly.

Collective pay rises are trendsetters, Rutte said, adding that there must be a link between what companies earn and what people earn.

‘We are going to be reducing the tax burden on big companies considerably, in line with the coalition agreement,’ Rutte said. ‘Maybe we need to think again about whether we should do it.’

NOS correspondent Wilma Borgman said Rutte’s comments were noteworthy because as a Liberal politician he was ‘barking at industry’. This would appear to be his answer at criticism that the government is only doing things for the corporate sector, she said.

Pay deals agreed in sector-wide talks were up by an average of 2.1% last year, according to figures from the national statistics agency CBS. Unions, economists and the Dutch central bank have all called for higher wages in recent months.

Last November the government’s macro-economic think-tank CPB said wages in the Netherlands are only rising by modest amounts partly because workers are not productive enough.

If people work harder and companies invest more in information technology and training, there will be more financial room for big wage rises, the organisation said.