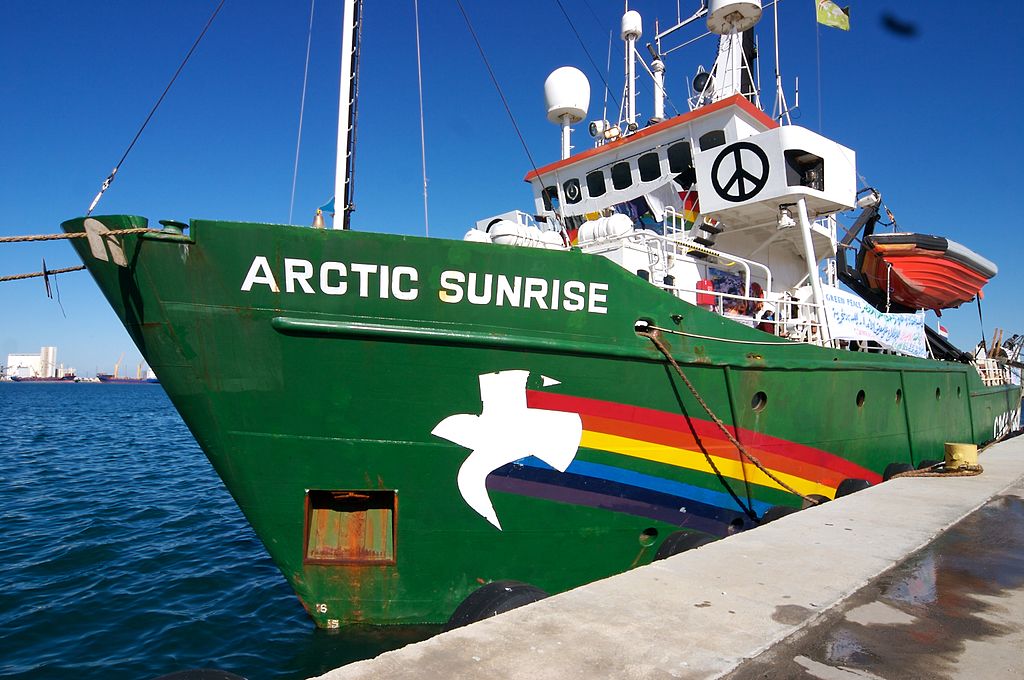 The Netherlands and Russia have reached a settlement in the Arctic Sunrise case, in which Russian officials boarded a Greenpeace protest ship in international waters and arrested the crew in 2013.

As part of the deal Greenpeace will get €2.7m from Russia to pay for damage to the ship, additional costs and compensation for the 30-strong crew.

The Arctic Sunrise, which sailed under the Dutch flag, was seized in September 2013 and its crew arrested on piracy charges following a protest at a Russian drilling rig in Arctic waters. The crew were released in December that year after Russia agreed to an amnesty. The ship was kept in Russia for 11 months.

The Netherlands and Russia have reached a settlement in the @Greenpeace Arctic Sunrise case. Both countries acknowledge the right to protest at sea. This underlines that ships in international waters cannot be boarded and persons on board cannot be arrested without cause. pic.twitter.com/7sE9z8jha4

In 2015, the Permanent Court of Arbitration in The Hague ordered Russia to pay the Netherlands compensation over the incident but Russia said at the time it would not recognise the ruling.

Greenpeace Nederland said in a reaction to the ruling that they welcome the Dutch government’s persistence.

‘The right to peaceful protest is part of democracy,’ said Faiza Oulahsen, who was on the ship when it was taken over. ‘Although Greenpeace is not part of the deal, we are pleased the Russian authorities are now underwriting the essence of the tribunal ruling.’