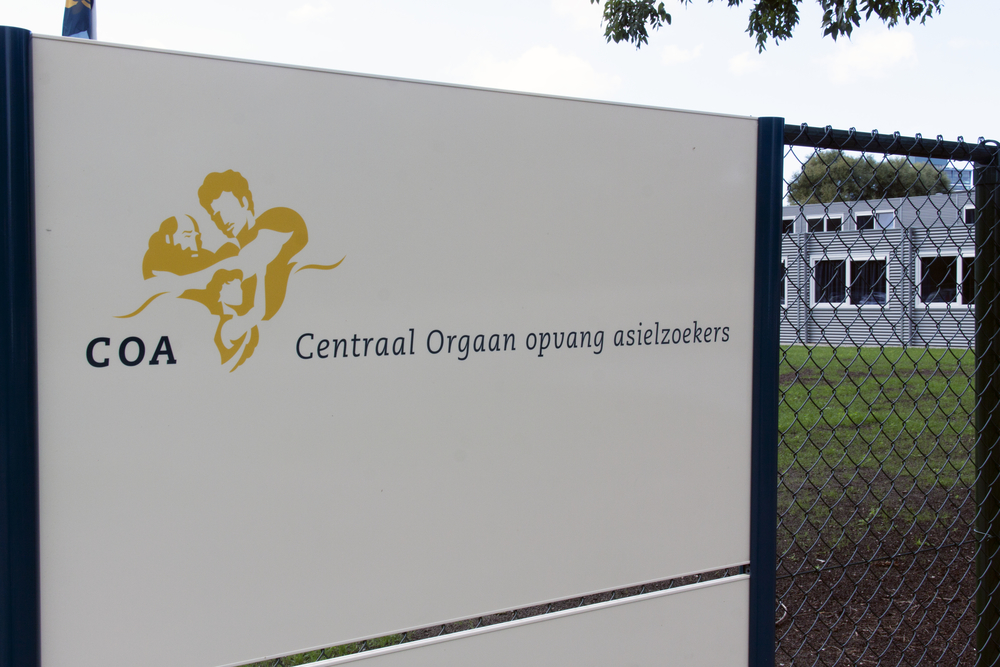 MPs have called for a full investigation after it emerged over 1,000 refugee children, mostly teenagers disappeared from protected refugee centres in the Netherlands between 2013 and 2017.

The figures come from research by radio programme Argos which has been looking into the trafficking of young refugees, particularly those of Vietnamese origin, the NRC reported at the weekend.

Over the past five years, at least 60 Vietnamese children have vanished without trace from the protected housing where they lived because of fears they were at risk of being trafficked, Argos said.

‘We are talking about extremely vulnerable children,’ Labour MP Attje Kuiken said. ‘We have been asking for action on this for years… there must be an investigation to find out what is going on and the underlying human smuggling networks.’

The Argos investigation, a joint probe with Britain’s Observer newspaper, said officials fear most of them end up in the UK working on cannabis plantations and in nail salons.

In one case, a 17-year-old Vietnamese boy managed to seek the help of British police after being brought into the country from a refugee centre in the south of the Netherlands, the Observer said.

The Observer said internal emails from the Dutch refugee agency COA and the police show the lengths children will go to escape from the protected shelters, of which there are two in the Netherlands.

Herman Bolhaar, the Dutch rapporteur on human trafficking, said there is enough evidence that children are being exploited and that the government should be doing more to protect them and to find out what has happened to them.

The NRC said last October that 360 refugee minors had disappeared from secure housing in 2017. Most of the children who disappeared came from Afghanistan, Morocco, Algeria, Albania, Eritrea, Syria and Vietnam. More than half were under the age of 16.

In the late 2000s, over 100 Nigeria girls disappeared from Dutch refugee centres, several of whom were later found in Italian brothels.