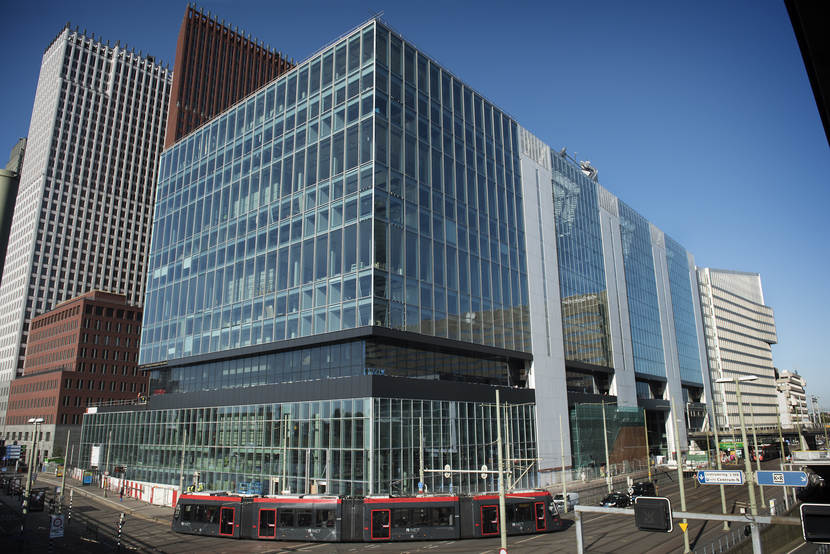 Civil servants and wild dance parties aren’t generally mentioned in the same breath, but a Dutch ministry has had to explicitly ban the practice in its restaurant because the floor of the building is too weak to support them.

Staff have also been told not to pile up paper too high in the print room, place more than one row of chairs around conference room tables or install heavy cupboards in the new headquarters of the Ministry of Foreign Affairs.

A memo was sent out to all staff after an inspection revealed that the underfloor construction was potentially unsafe. The checks were carried out following the collapse of a car park under construction at Eindhoven airport in 2017, where a similar system of prefabricated floor panels cracked under heat stress.

The memo, whose details were published by NOS on Monday, is the latest in a series of setbacks for the building at Rijnstraat 8, next to The Hague’s central station, since it opened a year ago.

A survey by the Center for People and Buildings in Delft produced 42 recommendations for improvements to the building, ranging from a lack of privacy and over-reliance on flexible work spaces to complaints about the silent lifts from workers with limited vision.

Architectural firm OMA won an award for the building’s sustainable design, but staff were less impressed, complaining of a ‘sombre atmosphere’ in the ministry and likening the black interior theme to a ‘mausoleum’.

Staff also complained about the cold and puddles of water by the entrance after rain, while junior home affairs minister Raymond Knops faced questions in parliament after two civil servants were injured when they tripped on the stairs.

Similar shortcomings have been identified in other new government buildings. In April last year parts of the buildings housing the justice and home affairs ministries were zoned off after inspectors found flaws in the floor design.