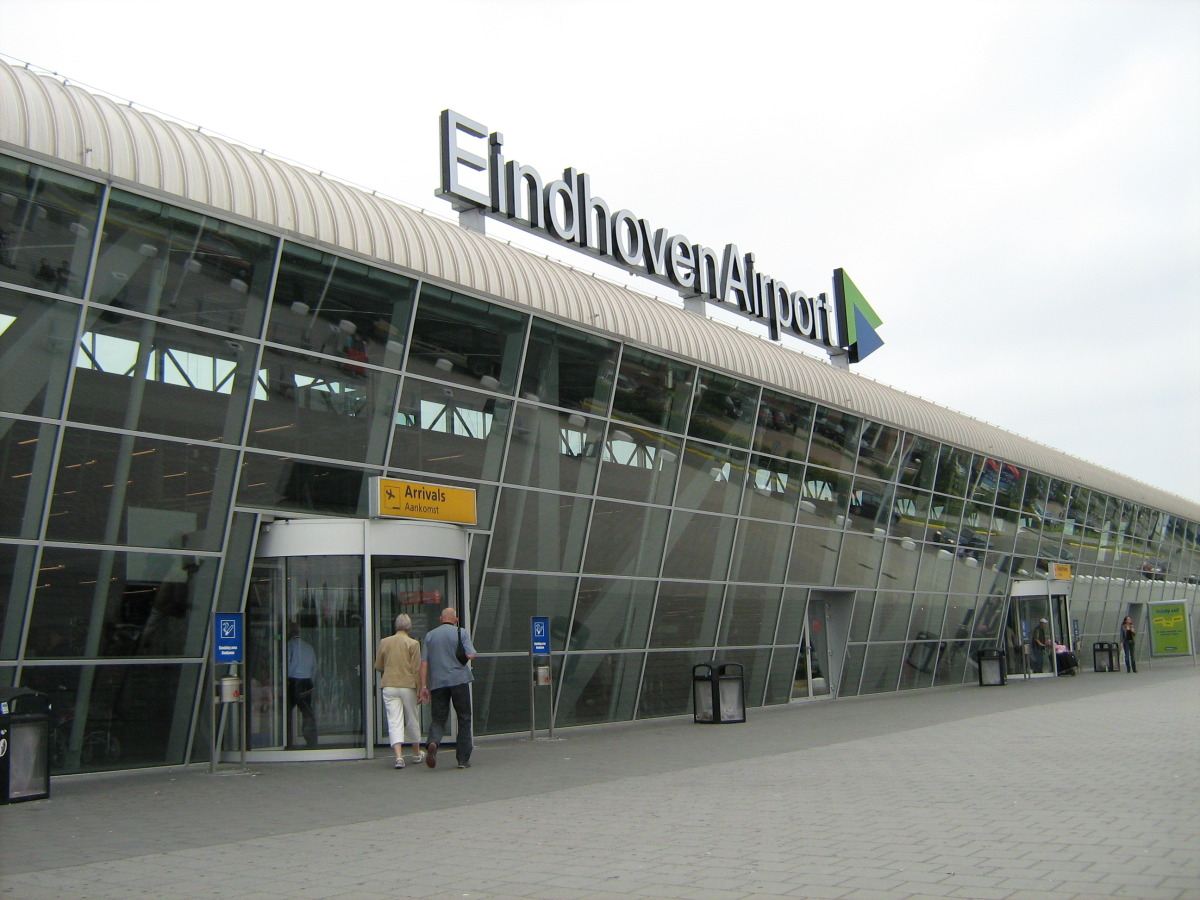 Eindhoven Airport’s new car park collapsed while under construction because of heat stress exacerbated by a design fault, an investigation has concluded.

Construction firm BAM explained at a press conference that the top floor of the five-storey building partially collapsed when the upper surface became overheated following a week of 30C temperatures. The difference in temperature between the surface and the underside caused cracks to appeared in the floor panels. As a result part of the top floor broke away and brought down the lower levels.

Nobody was hurt in the incident, which happened at the weekend while the site was empty. When complete part of the building will contain restaurants and cafes.

The company and the airport commissioned independent studies into the collapse, both of which came to the same conclusion. The ministry of internal affairs has urged other local authorities to check their records to see if any buildings in their area are at risk.

BAM said it had inspected 25 other buildings where the same type of prefabricated floor panels were used in construction, but no similar flaws had been found.

Airport director Joop Meijs said it was unclear who was responsible for the collapse.