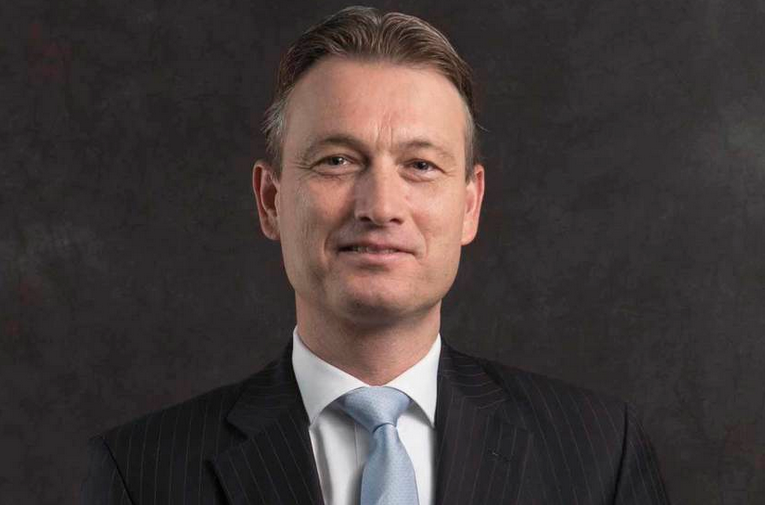 Foreign affairs minister Halbe Zijlstra has admitted lying about being at a meeting where Vladimir Putin supposedly set out his plans for a ‘Greater Russia’.

Zijlstra claimed that he had overheard the Russian president talking about his expansionist ambitions during a gathering of businesspeople at Putin’s dacha in 2006. At the time Zijlstra was working for Shell. But in an interview in the Volkskrant at the weekend he admitted that he had not been at the meeting, but ‘borrowed’ the anecdote from someone whose identity he wanted to protect.

Prime minister Mark Rutte said Zijlstra’s decision was ‘not sensible’, but he would not be seeking Zijlstra’s resignation. Zijlstra and Rutte are colleagues in the right-wing Liberal (VVD) party.

‘I made the decision that this is an important geopolitical story with serious implications,’ Zijlstra said. ‘I attributed the story to myself to make sure that the revelations weren’t about the person who was actually there. Because that could have had implications for him or his company.’

Rutte said it was ‘not a case of fake news, because he wanted to protect a source. I think he is credible because there is no dispute about the content of the story.’

In his original version of the story, Zijlstra claimed he had been a back room in the dacha when he heard Putin define ‘Greater Russia’ as ‘Russia, Belarus, Ukraine and the Baltic states,’ adding that ‘Kazakhstan was nice to have’.

Doubts about the veracity of the foreign minister’s claims came to light when former senior Shell executive Jeroen van der Veer told the Volkskrant that Zijlstra had not been at the meeting in 2006. Zijlstra admitted he was not present but insisted that the substance of the story was true.

‘Was it sensible to protect my source in the manner that I did? No, it wasn’t. But the information is correct,’ he said. He did not confirm whether Van der Veer was the source.

The revelation comes at an awkward moment for Zijlstra, who is due to fly out to Moscow on Tuesday for his first official meeting with his Russian opposite number Sergey Lavrov. Geert Wilders’s PVV party has called for a debate so the minister can explain his actions to parliament before he leaves.

The VVD’s spin doctors used the anecdote in October to counter claims that Zijlstra lacked experience of international affairs when he took office.