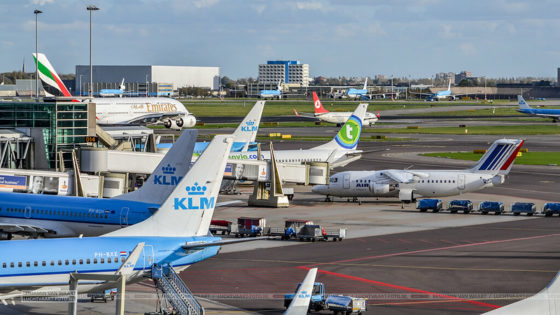 It’s been a week of false starts and abrupt endings as Schiphol’s timetable was thrown into turmoil by a trigger-happy instructor. Teachers went out on strike following a double U-turn by unions, a lawyer survived a cross-border assassination attempt and Ajax salvaged a draw after being reduced to nine men against Chelsea. We also discuss the fall-out from the recent revelations about a raid by Dutch fighter planes that killed 70 civilians in Iraq.

Bankruptcy lawyer survives drive-by shooting near his home in Germany

The Dutch ‘precision bomb’ on an IS weapons depot (NRC, Dutch)