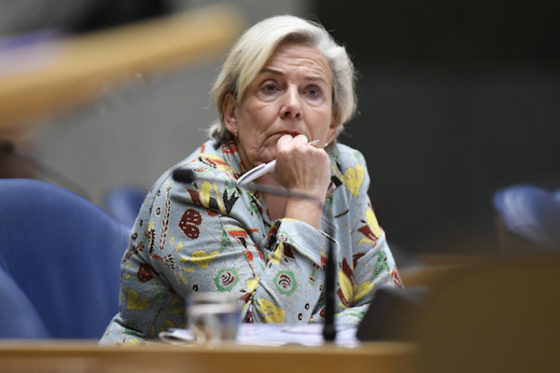 Defense minister Ank Bijleveld survived a no-confidence motion in parliament on Tuesday after apologising to MPs for the fact they had not been told a Dutch bomb had led to 70 civilian deaths in Iraq in 2015.

Bijleveld’s predecessor Jeanine Hennis had told MPs that Dutch jets were not involved in the attack on a bomb factory which lead to the deaths, and that ‘should not have been the case’, the minister said.

The no-confidence vote was backed by almost the entire opposition, apart from the fundamentalist Christian party SGP.