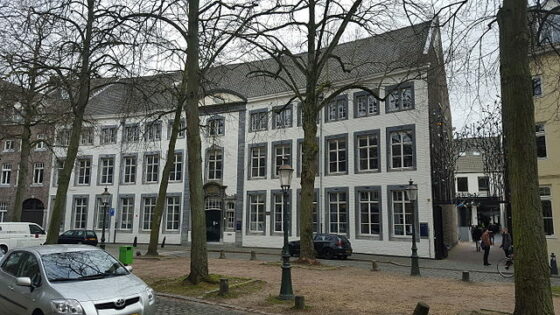 First year students at Maastricht University are to be given compulsory classes about dealing with sexual harassment from the coming academic year, Trouw reported on Friday.

The agreement makes Maastricht the first Dutch university to make such lessons compulsory for an entire year, the paper said, quoting the Dutch universities’ association.

To date the university has only organised informal workshops along similar themes. ‘We think it is now time for the next step,’ spokesman Koen Augustijn told the paper. ‘The time has come … to put the issue more firmly on the agenda.’

The university earlier signed an Amnesty International pledge to do more to combat sexual abuse after Amnesty research showed 11% of students are raped during their time at college.

As yet it is unclear what form the lessons will take and the university still has to decide if they should become part of the curriculum or be included in the freshers’ week programme.

Some 8,000 first year students, around 50% from abroad, start a degree course in Maastricht every year.

‘Although sex education is not our primary task, we also want to educate our students in this area,’ Augustijn told Trouw. ‘This is especially important because our students come from all over the world and have different backgrounds.’

Trouw quoted unsourced 2021 research which claimed almost half of Maastricht students said they had faced sexual intimidation, been sexually assaulted or raped since starting their degree course.

That figure is far higher than in two other reports published last year. Last January, university inspectors published a major report which said some 4% of Dutch students have had to deal with unacceptable sexual behaviour and in half the cases the perpetrator worked for the college or university.

But later research by student union ISO found some 20% of Dutch students say they have had to deal with bullying, discrimination, blackmail or sexual harassment.

Some 9% of participants in that survey said they have been the victim of sexual harassment, 8% have faced discrimination and 7% have been bullied.

Maastricht University did not respond to a Dutch News request to comment.