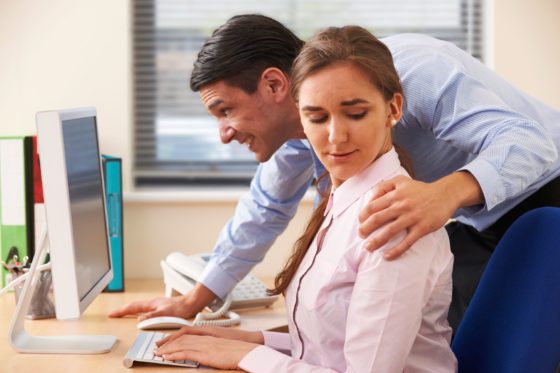 Some 4% of Dutch students have had to deal with unacceptable sexual behaviour and in half the cases the perpetrator worked for the college or university, according to research by education inspectors.

If this percentage was applied across the entire higher education system, it would mean 30,000 students have experienced some form of sexual harassment, and the figure could be higher, given that 2% did not want to respond to the question, the inspectors say.

Bullying and discrimination were also an issue, the survey found. Some 8% of students said that there was bullying within their faculty and 9% some students felt they had faced discrimination.

At the same time, almost 70% said that students felt free to disagree with established thinking, with just 7% saying this was not the case.

In January, the director of Amsterdam fashion institute AMFI resigned because he felt unable to achieve a culture change at the troubled school.

The institute was the subject of a critical report last year describing the organisation as ‘socially unsafe to extremely unsafe’.

Students had earlier demanded his resignation for ignoring signals of abuse at the institute, such as the habitual humiliation of students by teachers, and comments with sexual and racial overtones. Many students described a climate of fear which prevented them from speaking out.