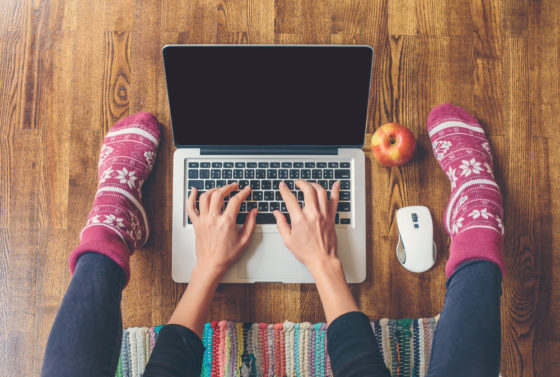 In total, 76,000 companies shut down in the first six months of the year, the highest number since 2007 when records began, national statistics agency CBS said on Thursday.

Most of the companies to fold – some 84% – had been set up by freelancers, indicating they may have found permanent work or had given up.

A large number of webshops also closed and there was a clear rise in the number of restaurants closing their doors, the figures show.

There was also a slight increase in the bankruptcy rate, but it still remains extremely low, the CBS said. One reason for this is the government’s coronavirus support package, which allowed companies to defer tax payments.

The CBS had said it expected a wave of bankruptcies when the deferral date passed, but this has not materialised. In total, 961 firms have gone bust in the first six months of the year, of which 139 were run by freelancers.