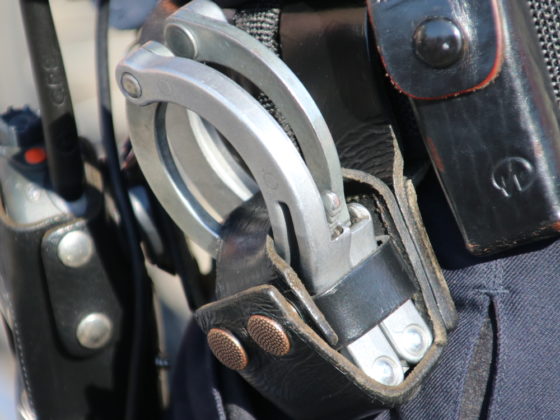 Two men thought to have made and spread films after the shooting of Peter R. de Vries have been arrested in Spain and Curaçao, reports the Parool.

The paper reports that a 26 and 27 year old have been arrested, with the intention of being extradited.

Police believe that films were intentionally made and spread via social media to increase the social impact of the murder, the Parool reports.

De Vries, the official confidant of crown witness Nabil B. in a massive gangland murders trial against Ridouan Taghi, Saïd Razzouki and 15 alleged henchmen, was shot in broad daylight in central Amsterdam on July 6 last year.

Shortly after the attack, Amsterdam mayor Femke Halsema and the police asked people not to share images and videos of the severely-wounded journalist.

De Vries died of his injuries nine days after the attack in hospital.

Two men, named as Delano G. and Kamil E., have been charged in court with murder, and yesterday a third man was arrested for alleged involvement.

Royce de Vries, son of Peter and a lawyer, said in a statement on Twitter that the family still has ‘many questions’ about who may have directed the alleged killers or commissioned the attack.