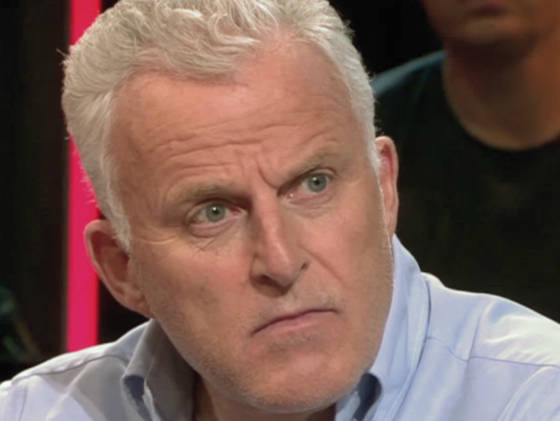 A suspect has been arrested for allegedly directing the murder of journalist Peter R. de Vries.

The public prosecutor has announced that a 27-year-old man with Polish nationality has been arrested.

The service is still investigating whether or not the murder was commissioned, and by whom, and who else may have been involved.

Peter R. de Vries was shot almost a year ago, on July 6, 2021, in broad daylight in Amsterdam, and died nine days later.

Prosecutors have called for a life jail sentence for two men accused of carrying out the murder, Delano G and Kamil E. The verdict is expected on July 14.

De Vries was acting as an official confidant for Nabil B., a key crown witness in the Marengo case in which joint head suspect Ridouan Taghi and 16 other men stand accused of commissioning assassinations in the Dutch underworld between 2015 and 2017.