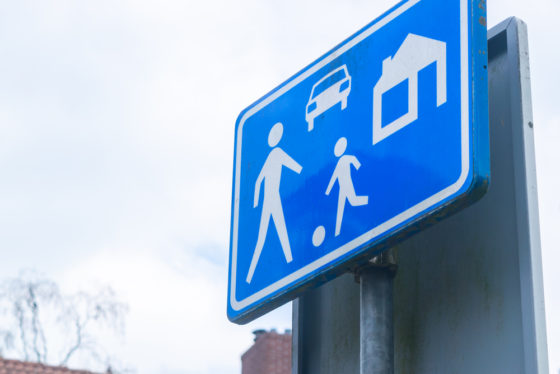 The city of Rotterdam is planning to crack down on inconsiderate and dangerous driving behaviour this summer.

According to Vincent Karremans, the city’s alderman for mobility, his office has seen too many instances of reckless driving, loitering in and around cars, and noise violations. ‘In recent years, we have already put a lot of effort into tackling traffic antisocial behaviour. We will continue this in the coming years,’ he said in a statement.

The city plans to use a series of measures to target problems. It plans to close parking lots on the Wilhelminapier and Parkkade; construct temporary traffic barriers on streets where cars drive too fast including the Haagseveer, Oosterkade, Scheepsvaartkwartier; and increase traffic enforcement.

It is the latest in a long-running campaign against anti-social behaviour on the roads. In 2016 and 2017, Rotterdam doled out 250 fines and impounded 65 cars in a crackdown. In 2019, it introduced mandatory permits for wedding processions by car, after several instances of aggression and complaints.

Officials are calling on residents to report bad behaviour this year. Loitering, reckless driving or other anti-social behaviour can be reported online, by post or by calling 14 010.