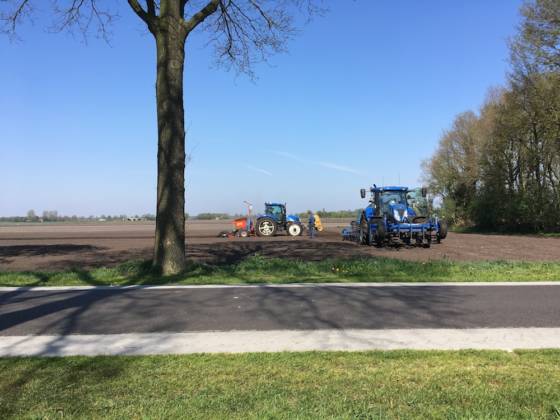 The government is considering appointing an independent mediator to help end the violence which has been sweeping farmers’ protests about efforts to slash nitrogen-based pollution.

The suggestion was made by Christian Democrat MPs during Thursday’s parliamentary debate on the trouble, which has led to at least 11 arrests this week.

The CDA originally proposed setting up a ‘reconciliation committee’ but prime minister Mark Rutte said he favoured a single appointee. ‘It would be good if someone could really get the talks started,’ Rutte said.

Ministers say that farmers misunderstand much about the plans and that there is no need to halve the number of livestock on Dutch farms, as has been suggested. In addition, industry and aviation also have a role to play in meeting nitrogen pollution targets.

Meanwhile, research by the NRC shows that at least 18 provincial councillors who work in farming in some capacity, have voted on farm-related issues which could involve a conflict of interest.

Provincial councillors who are also farmers or work for the industry, are not supposed to vote on matters which would affect their own jobs, such as efforts to combat nitrogen pollution.

What’s all the fuss about nitrogen pollution in the Netherlands?

The provinces have been charged with working out detailed plans on how to reduce nitrogen emissions in the Netherlands by 50% by 2030.