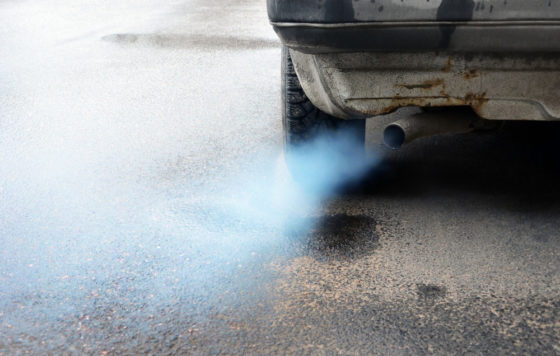 Nitrogen-based pollution is behind delays to the building of new homes and roads, has led to plans to reduce the number of cows and pigs in the Netherlands and is causing damage to rare habitats. Here’s what you need to know.

Nitrogen, or N2, constitutes 78% of the atmosphere and is harmless to life on earth. In a reactive form it is essential for life: all organisms need reactive nitrogen.

It is a colourless, odorless element and is found in the water we drink, the soil we walk on and in the air we breath. But in the Netherlands, which is densely populated and has an extremely intensive farming sector, it is also a major source of pollution. The new government even has a minister dedicated to dealing with it.


What is nitrogen pollution?
Nitrogen can also be highly polluting when some compounds – like ammonia (NH3), nitrogen oxides (NOx) and nitrous oxide (N2O) – are present in high concentrations. Nitrous oxide is also known as the forgotten greenhouse gas.

In the Netherlands, nitrogen pollution derives from two main sources – burning fossil fuels for energy or transport (nitrogen oxides), and from the manure created by the livestock farming industry (ammonia and nitrous oxide). Artificial fertilisers containing nitrogen are also a source of pollution during both the production process and when over-used on farm land.

What does it do?

While nitrogen is essential for plants to grow, it is also one of the main threats to biodiversity. Nitrogen pollution allows nitrogen-tolerant plants to survive and out-compete more sensitive plants and funghi.  Nitrogen is soluble and can impact on fish and aquatic life. It encourages plant growth, including algal blooms, which choke water courses and kill fish. 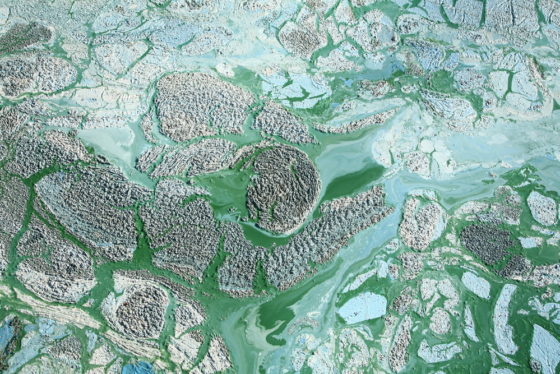 Nitrogen oxide (NO2) is linked to respiratory problems in both healthy people and people with lung disease. Nitrous oxide is a long-lasting greenhouse gas, said to be 300 times more potent than carbon dioxide and a component part of acid rain.

Nitrogen oxides are created when fossil fuels are burned by cars, in power plants and through industrial activity. They are also generated on construction and demolition sites from diesel and petrol-fueled engines in trucks and diggers – hence the government’s decision to halt construction projects in areas which are already suffering from too much nitrogen-based pollution.

Nitrous oxide is produced in soil but it is also generated during the manufacture and use of artificial fertilisers and by manure in the intensive livestock industry.

Ammonia is also released during the breakdown of animal manure produced by the Netherlands intensive farming sector. Yet while animal manure contains plenty of nitrogen, which can be used as fertiliser, too much will make the soil too acidic, killing vital microbes and damaging productivity. It also leaches into the ditches and waterways which crisscross much Dutch farmland.

Ammonia also reacts with nitrous oxide and moisture to form small particles which can penetrate into sensitive parts of the lungs as part of fine particulate pollution.

What has the government done?


In May 2019, the Council of State ruled  the government’s strategy for reducing excess nitrogen was in breach of EU directives on protecting vulnerable habitats and that the way the release of nitrogen was being calculated when assessing construction project licences was questionable.

That plan was known as the Programma Aanpak Stikstof, or PAS, and was developed to reduce the emissions of reactive forms of nitrogen, such as ammonia from farming and nitrous oxide from burning fuel, by ‘balancing out’ pollution against measures to combat it.

The court’s decision meant that the Netherlands had to develop new policies to reduce nitrogen-based pollution and that every activity which led to nitrogen being emitted, from building new homes to farming, needed a permit. 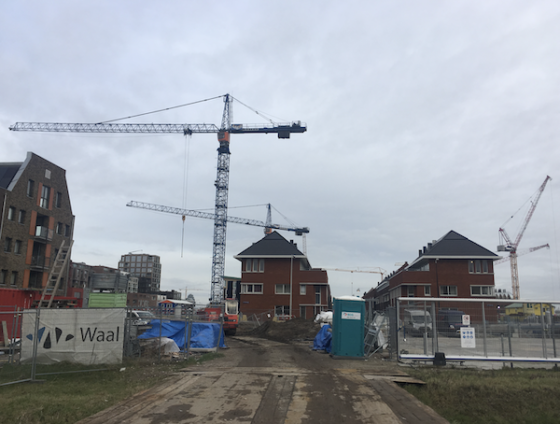 The ruling prompted a flurry of measures. Thousands of building projects were put on hold, threatening housing targets, the speed limit on all roads was reduced to 100 kph during the day and plans were drawn up to slash the size of the intensive farming sector.

Some officials even suggested to reduce the amount of protein in animal feed so that manure would be less polluting or giving livestock feed containing an enzyme which reduces the amount of nitrogen they produce.

Is this a particularly Dutch problem?

‘Flanders in Belgium is in the same situation because environmentalists there went to court using the EU directive and called for a new strategy as well,’ says Leiden professor and nitrogen expert Jan Willem Erisman.

‘Both the rulings related to a European court decision in 2018 which said EU members have to protect vulnerable habitats and reduce nitrogen. So if German or French activists went to court, the situation would probably be the same there.’

And the new government?

Christianne van der Wal has been appointed as the Netherlands’ first minister for nature and nitrogen, which falls under agricultural ministry. She published an outline of her plans in April which she said, would ‘accelerate and sharply reduce nitrogen emissions – voluntarily where possible, mandatory where that is not possible.’

The government has reaffirmed its targets: by 2030, nitrogen emissions should be cut by 50% and 75% of the nitrogen-sensitive Natura 2000 areas should be back at a ‘healthy level’.

Van der Wal is setting up several funds to buy out farms and to help farms innovate to reduce their nitrogen emissions. She has also allocated funding to focus on farms close to vulnerable habitats which are part of the EU’s Natura 2000 network.

A tractor at a protest in The Hague. Photo: Molly Quell

Farmers, meanwhile, have been staging protests since the Council of State ruling. In particular, they are angry about the threat of compulsory purchase orders, which they say are unfair and that other sectors, such as aviation, should face cuts as well.

Professor Erisman says there are two main routes to solving the problem. ‘There is money in place and technology, so it is partly a question of building a new economy around sustainable energy. I see that as a technological fix for a technological NOx problem.

‘Agriculture is more difficult to deal with because it is more of an ecological problem and it is more regional because farms located close to Natura 2000 areas have a higher contribution than farms in the north of Groningen. The low hanging fruit has been picked because emissions have gone down 65% since 1990.’

MPs and ministers due to discuss the government’s plans to reduce nitrogen-based pollution on Tuesday, amid reports that major cuts in livestock farming close to Natura 2000 areas are on the cards.