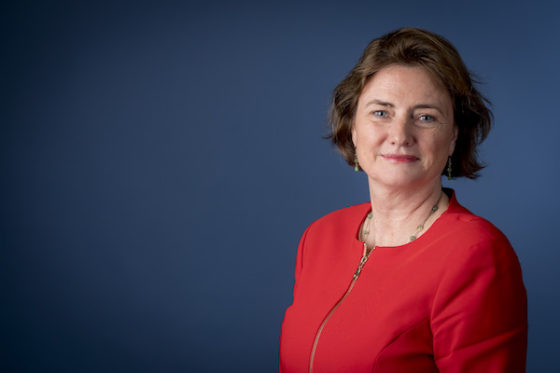 A large part of the Dutch economy relies on seasonal workers from abroad, and companies in labour intensive industries will have to innovate to make up for the shortfall in staff, social affairs minister Karien van Gennip has told the AD in an interview.

The government, Van Gennip said, is working on plans to improve the position of seasonal workers, by bringing back licences for staffing agencies from 2025 and separating employment from housing contracts.

‘We have around 500,000 seasonal workers in the Netherlands at any one time, around 800,000 to 900,000 per year,’ she said. ‘That is a lot, but our economy for a large part revolves around migrant labour. You can’t get away from that fact. And I cannot imagine that we could keep the economy going without them.’

Illegal contracts and overcrowded housing have no place in the Netherlands, the minister said. ‘People who come to work here should be treated in the same way as the Dutch. Employers have legal and moral obligations. We are talking about people, not a kilo of potatoes.’

Low-paid labour has always been a reality but it still has a price, the minister said. ‘We all want our package delivered the next day if we order at 10 pm. But we don’t think about what goes on behind the scenes.’

Last month the head of the social affairs ministry inspectorate called for a stop on the use of low-paid workers from abroad because of the abuses, but the European Commission has called for borders to be opened up to workers from outside the EU itself, a move Van Gennip opposes.

‘I first want to get the one million people who are watching from the sidelines working, as well as those who want to work more hours or delay retirement,’ she said.

‘And there are a lot of potential workers in Europe… In France there is very high youth unemployment, particularly in the banlieue [the social housing estates on the outskirts of Paris].

‘I could imagine, for instance, that we invest in French or Spanish school leavers and bring them here to work in the hospitality industry or horticulture. If we want to function as a single Europe, we should also worry about the youth unemployment in other countries.’