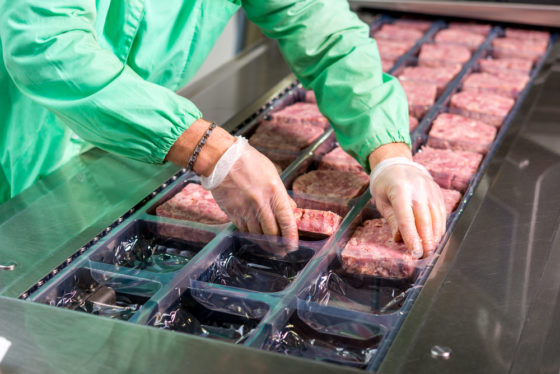 Local authorities which are home to large numbers of seasonal and short-term contract workers say the government is taking too long to improve their legal position and working conditions, the NRC reported on Tuesday.

A major report commissioned by the government and published over a year ago made 50 recommendations for improving the situation of so-called arbeidsmigranten but so far nothing has been done, council officials told the paper.

Roemer’s report also recommended stopping agencies providing housing as part of a job contract. Instead seasonal workers should be given individual rental contracts, their own rooms, and be allowed to stay on the premises for up to a month if they lose their jobs.

However, officials from 20 local councils with large numbers of seasonal workers told the NRC that nothing seems to be happening.

In particular, they want the government to act on recommendations on certifying staffing agencies, registering seasonal workers, stopping agencies providing accommodation and on beefing up inspections.

‘I miss a sense of urgency,’ Rotterdam’s employment chief Richard Moti told the paper. ‘We see the housing problems on a daily basis. We see the exploitation but there is still no draft legislation.’

A spokesman for Tilburg council said that it does not have sufficient oversight of where seasonal workers live and no legal instruments to ensure the integration of EU citizens.

A spokesman for the social affairs ministry said money has been reserved to improve the position of seasonal workers and that the new government is aware of the urgency of the situation.

‘However, the ministry is also aware that the problems surrounding labour migration.. require long term cooperation between all the parties involved,’ the spokesman said.

Coronavirus has spread among workers at several meat processing plants and at fruit farms, and officials say the cramped conditions the mainly eastern European workers live in may have contributed.