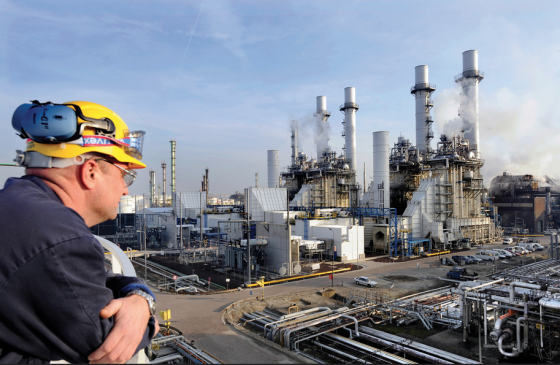 Environmental campaign group Milieudefensie has written to the members of the board at Shell warning them they could be held liable for failing to take action to reduce greenhouse gas emissions despite being ordered by judges to do so last year.

Last May, a court in The Hague said that Shell must play its part in the fight against dangerous climate change and ‘reduce the carbon dioxide emitted by the Shell group and its customers by 45% net by the end of 2030, compared with the level in 2019.’

Shell, which is appealing against the ruling, says it cannot be held liable in the Netherlands for events that take place worldwide. ‘The scene of the crime, in this case, is the location where the emissions take place,’ a Shell lawyer told the court during the 2021 hearings.

Milieudefensie, which brought the original case together with other green groups and 17,000 private citizens, is now seeking to get board members to take action.

‘What Shell does or doesn’t do is determined by the people in charge, that’s why we’re looking at them. The Board has to be aware that it is willfully exposing Shell to potential damage claims that the company could never pay.’

The appeal will not be heard until 2023 at the earliest and Milieudefensie says it will not take any further steps until after that case is heard.

In February, employers organisation VNP-NCW warned that government’s delays in drawing up climate change policy are giving campaign groups space to develop environmental law using the courts rather than the political system.

This is bad for business investments, said chairwoman Ingrid Thijssen. The challenge facing the Netherlands to cut carbon emissions by at least 55% in eight years time can only be achieved if tackled via a united front, she said.

Tata Steel, as well as Shell, is currently the target of private prosecutions in the Netherlands relating to climate strategies and carbon emissions.