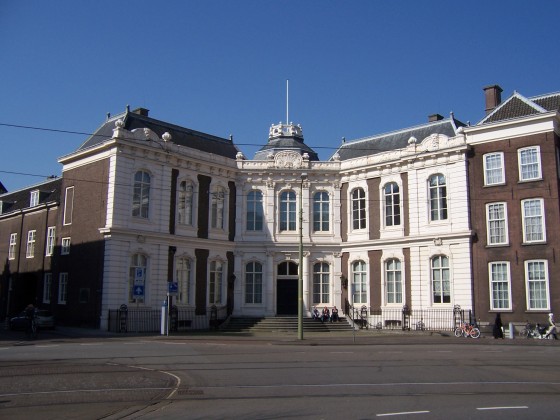 The Netherlands’ highest court is guilty of discrimination, according to the head of the Dutch Data Protection Authority.

On Friday, the Raad van State is due to publish a report on its own conduct in upholding judgements against victims of the childcare benefits scandal, but some experts have already expressed fierce criticism.

Aleid Wolfsen, chairman of the AP authority and vice-chairman of the European Data Protection Board (EDPB), told NOS broadcaster that Raad Van State rulings against victims of the childcare benefits scandal were ‘of an unprecedented seriousness.’

Tens of thousands of Dutch parents were incorrectly accused of fraud and unjustly ordered to pay back thousands of euros in historic childcare benefit by Dutch tax office the Belastingdienst. When some of the parents turned to court only to find the tax office’s position upheld by the Raad van State, said Wolfsen, yet another wrong was done.

He said that the Dutch highest court apparently never noticed that the cases largely concerned people with dual nationalities. ‘This is about such a large mass [of people] that if you haven’t noticed it, then there is something wrong with your perceptive capacities,’ he said.

‘If you [do not protect people against discrimination], you are participating in discriminating against people. That means you are also culpable.’

Between 2004 and 2019, thousands of parents had their childcare benefits stopped and were ordered to repay every penny ever received, sometimes due to the smallest mistakes. Many were labelled fraudsters, and their details shared across government departments, with devastating consequences for their financial, personal and children’s wellbeing. After a blistering commission report, and the fall of the Dutch government in January,  some 15,000 people have had €30,000 in compensation and thousands are still waiting for their individual cases to be assessed.

Bert Marseille, a professor in public administration at the University of Groningen, also criticised the Raad van State for failing to see that demanding thousands of euros back for a tiny error was ‘disproportional.’

‘If you can’t justify a claim for €10, it is out of all proportion to make someone repay €10,000,’ he reportedly said. ‘The Dutch tax office was not legally obliged to do this, and courts were therefore not obliged to rubber stamp decisions that were out of all proportion. But that happened. In this respect, the Raad van State failed.’

Lawyer Eva González Pérez told DutchNews.nl that she would not rush to judge the Raad van State before its own report was published. But she added that it was not only the unlawful all-or-nothing stance that was a problem, but also her clients’ experience that the tax office ‘broke the law by withholding documents.’