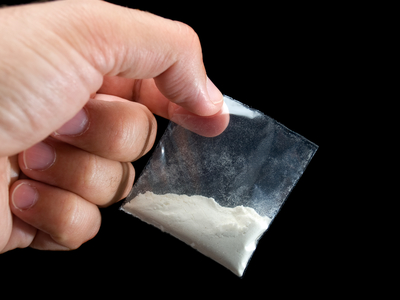 At least 33 people who bought a so-called suicide powder from an Eindhoven man are no longer alive, the public prosecution department said on Wednesday, during the first day of his trial.

At the time, officials thought he may have had a role in six deaths, but the total may now  be far higher. In 15 of the 33 deaths, the powder he provided was used, the prosecutor said during Wednesday’s hearing, broadcaster NOS reported.

He may also have earned as much as €55,000 from selling the powder.

S came to the attention of the police in May following the death of a woman in Best, but his alleged activities were first detailed by local broadcaster Omroep Brabant in 2018.

RTL Nieuws has also reported that S sold the powder via online market website Marktplaats for as little as €20 plus postage.

Although euthanasia is legal in the Netherlands, under six strict conditions, it can only be carried out by a doctor. In all other cases, assisting suicide is illegal.

The investigation into S has led to the arrest and questioning of several other people who were members of right-to-die campaign group Coöperatie Laatste Wil.

Last weekend, psychologist Wim van Dijk told the Volkskrant newspaper he has given a ‘suicide powder’ to more than 100 people and that he is telling his story publicly to stir up public debate.

Van Dijk claims to have bought the powder from Alex S.